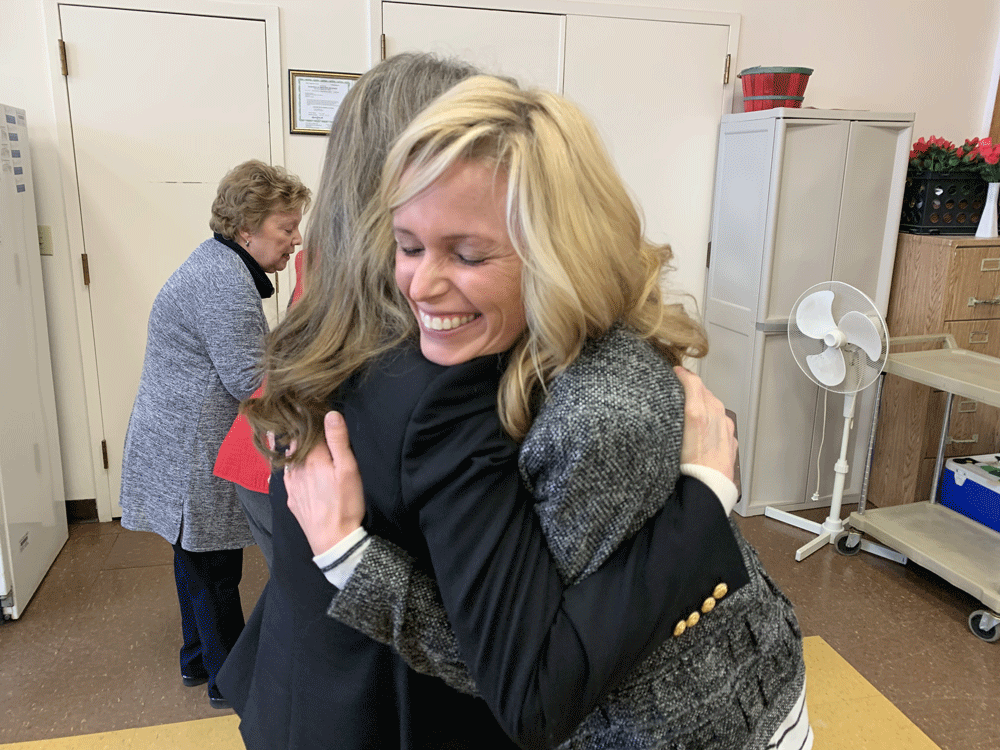 During this year’s Women’s History month, I’ve been thinking less about history made by women who came before us and more about the history we are making now. To women fifty and a hundred years from now, we will be the ones looked back on as the women who made history.

This year, during Women’s History month, let’s not simply celebrate the past; let’s dedicate ourselves more deeply to a better future for all. Let’s not just celebrate the power we’ve gained; let’s think ever more deeply how to use our power for the greater good.

Especially let’s not forget the women around the world who are not as fortunate as we.

Violence against women is one of the most demonic forces on earth, and always has been. Around the world each day, thousands of women are subjected to heinous forms of abuse. Here in America, as much as we like to think otherwise, there are women who are routinely traumatized and violated – from victims of rape to sex trafficking to domestic violence.

America can and should vigorously wage peace both domestically and abroad. Among the most significant factors in peace-creation are the diminishment of violence against women, the expansion of economic opportunities among women, and the broadening of educational opportunities among our children.

This year in honor of Women’s History Month, let’s commit to not just celebrating women but also helping women. Not just one month of the year, but every day of every year. And then we will have achieved a place in history about which all of us can feel proud.