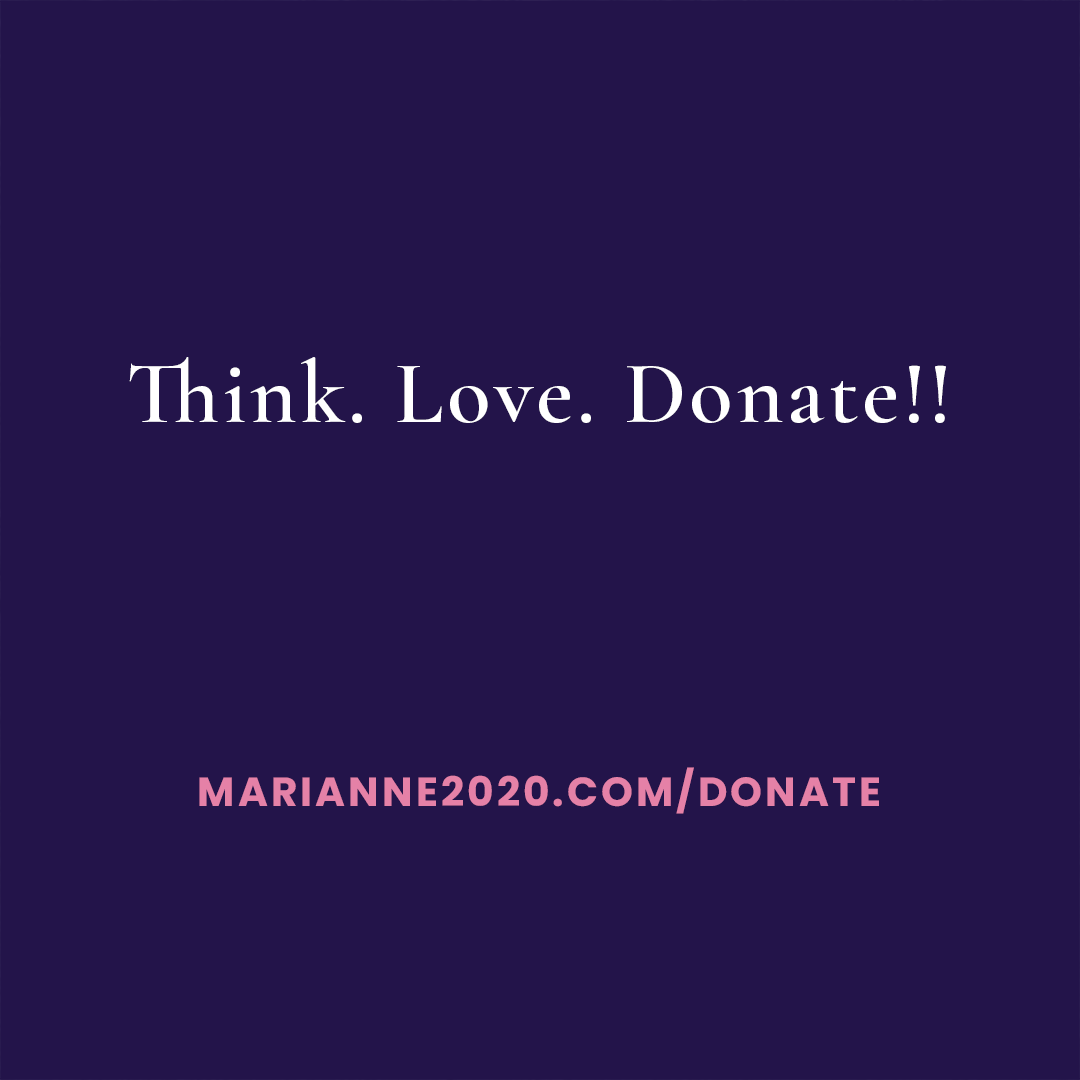 The FEC filing deadline is tomorrow, and if I don’t get an immediate infusion of cash then I will have to get out of the race. I would prefer not to, but without a lot more money it’s impossible to stay in.

I wish we’d had more time, more money, more establishment recognition, and God knows less vilification from the press. But we are where we are, and this should not be about money. A presidential campaign is not just a horse race; it’s a platform for ideas. In the words of Martin Luther King Jr., “Your life begins the end on the day you stop talking about things that matter.”

Last night I spoke in Fairfield, Iowa, at a place where another candidate had spoken the night before. I was told that he had twice as many people as we did, but what we had that he did not have was a standing ovation. We get standing ovations regularly, people are hearing me who had not heard me before, and in many circles we’re only just beginning to be known.

If the natural flow of things is that I should just get out of the race now, I accept that. But I would rather not; there are still things that need to be said, and people who are ready to hear them. In a very real way it’s not my decision now. It’s yours.