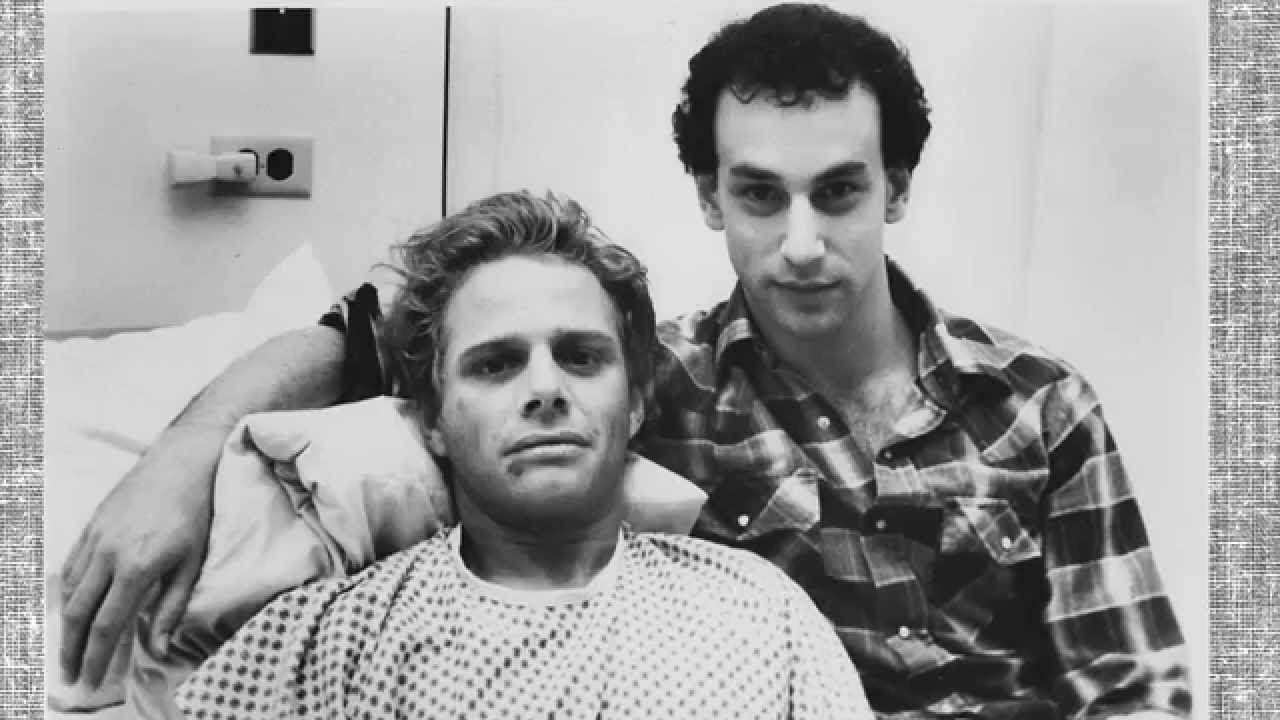 I have watched history get changed, facts ignored and lies told about Marianne’s involvement in the AIDS crisis and must set the record straight since I was there. In the mid-1980s, I was running a home hospice for people who were dying of AIDS. Marianne was running a free support group for people dying of AIDS. Many of these were people who had been turned away by their communities, families, church and clergy since they had AIDS. The disease was mysterious and deadly, the public’s reaction was harsh.

I felt deeply compelled to write this after hearing false remarks about Marianne Williamson and medicine, people with AIDS and the organization she founded, Project Angel Food. I needed to do this to make it the truth clear. I saw first-hand how she cared for the community. Marianne is not the person who was against medicine, she was the one that sat with dying men with AIDS when there was no cure. And when medications became available, I saw her driving men to the doctor with AIDS. I witnessed her paying for medication for men with AIDS.

Together we visited hospital after hospital and home after home. There was a man named Tom, his legs were swollen three times their usual size. His legs were not getting enough blood and they were essentially rotting. We had to use special procedures to deal with the smell. The stench was awful. I asked Marianne if she would be willing to come and she said, of course.

As an expert in end-of-life, I have unfortunately been in situations like that. Marianne had not and did not flinch. She lovingly reminded Tom that he still mattered and was worthy of care and love.

When everyone else stepped back, this young straight woman, she took a step forward. She gave all she had. She organized fundraisers, community events and did free counseling from her apartment. She went on to start Project Angel Food which served people with AIDS who were homebound a delicious, delivered meal. Today, Project Angel Food still delivers meals to those who are homebound with terminal illnesses and other chronic conditions. It has now delivered 12 million meals. Marianne has consistently remained involved. In September she will be at its annual fundraising event celebrating 30 years of serving the community.

At every fundraiser or community event for Project Angel Food, someone comes up and says Marianne she visited them in Cedars Sinai in the Emergency room. She also paid for their prescriptions they were being discharged from UCLA hospital and that’s why they still support this organization. She always told the volunteers, you’re not just delivering food, you were delivering love. She inspired thousands of people to deliver meals on their lunch hour.. Shirley MacLaine, Bette Midler, Elizabeth Taylor, Judith Light all volunteered their services. Many celebrities allowed themselves to be honored to help raise money for people with AIDS such as Sharon Stone, Whoopi Goldberg, and Dolly Parton. Now that AIDS has become a manageable condition, Marianne always had a clear message of Mind, Body and Spirit. She always believed in incorporating all aspects in sickness and in health. She has given countless hours of service, personally gave thousands and raised millions. She has been deeply committed to the community and medicine and does not deserve these vicious, false accusations but only our gratitude.