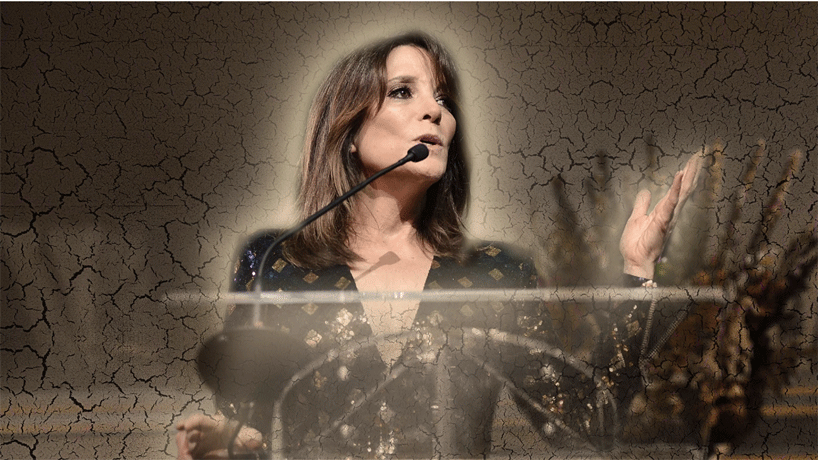 I forget precisely when I first came across Marianne Williamson, but I know it was in my 20s when I read her bestseller, A Return to Love, as I was struggling with my faith. Though Williamson’s message—which centered on love, not doctrine—made more sense to me than the conservative, rigid form of Christianity that was the norm in my native South Carolina, I decided it was best to stick to tradition, which led me into a mostly white Evangelical church. That’s where I found myself years later, in 2010, being banned from teaching in that church’s kid’s ministry. [READ FULL ARTICLE HERE]