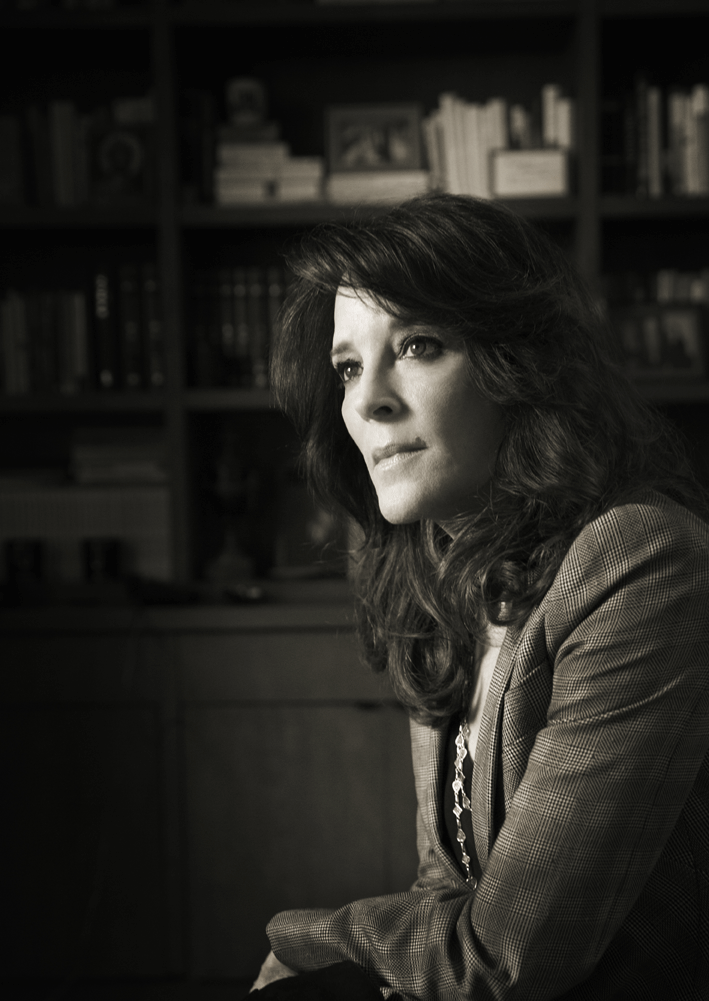 (3/26/2019) According to the Declaration of Independence, “governments are instituted among men to secure our rights ...to life, liberty, and the pursuit of happiness.”

It is not enough that such sentiments be inscribed on marble walls, or written on parchment and kept behind glass in a stately museum. They must be inscribed on our hearts generation after generation, or they lose their moral force.

We must personally embrace these principles, for only there lies our defense against the forces that would oppose them.

The Trump administration furthered its efforts to end the Affordable Care Act on Monday, arguing before a federal appeals court that it believes the entire law should be abolished.

If the appeals court accepts the argument, millions of people could lose health insurance, including those who gained coverage through the expansion of Medicaid and those who have private coverage subsidized by the federal government.

That is more than an attack on our health care. It is an attack on the moral foundations of our democracy. Every American, whether we ourselves have health care or not, should be offended by such an action and should rise up in passionate resistance.

I will continue to make the argument for universal health care; in the richest nation in the world, it is simply the right thing to do.