Towards a Coalition of Conscience 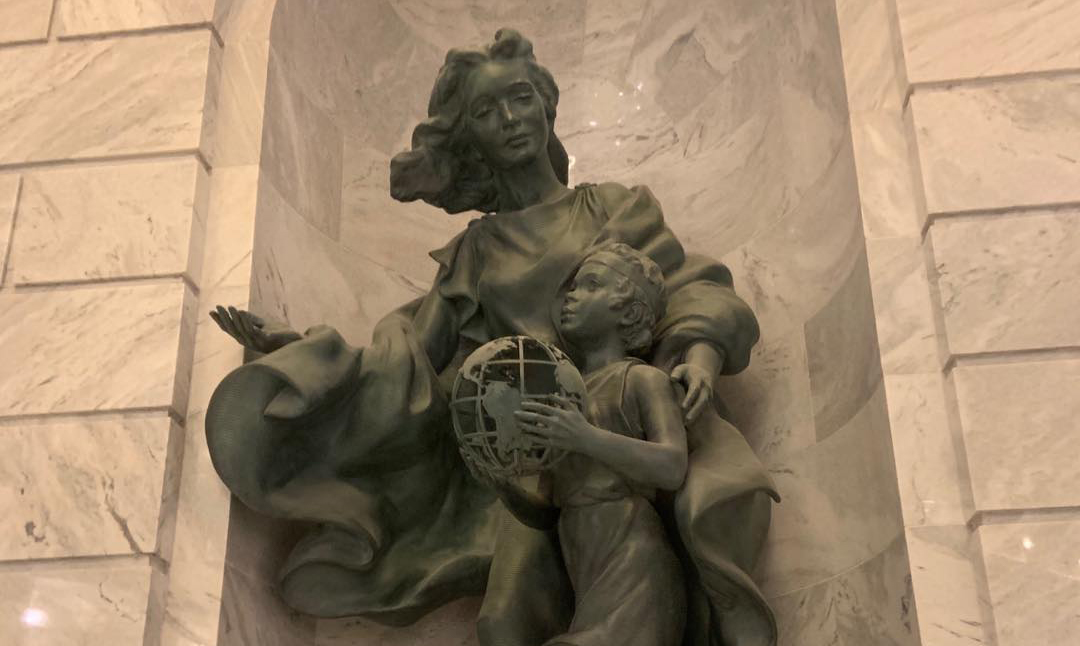 My father was an immigration lawyer and I was raised with a deep appreciation for the plight of the immigrant. All four of my grandparents came as immigrants through Ellis Island. Immigrants typically contribute as much to this country as this country contributes to them.

The demonization, even mistreatment of the immigrant—particularly those at our Southern border—is one of the darkest legacies of the current administration. People of conscience abhor the idea that public policy would ever be an instrument of cruelty, yet today it happens. And it happens here.

From the separation of children from their families, to holding the children in cages, to denying them proper healthcare (at least one child has died of flu while in custody at the border), the United States government is consciously perpetrating trauma upon an innocent population.

Nowhere is the moral compass of the United States more broken than on the issue of immigration, and nowhere am I more committed to making it right. Click here to read my Immigration policies.

Martin Luther King Jr. said what was needed in the United States was a “coalition of conscience.” It was true in his time, and it is true today. Wherever there is the sufferer, there must be our hearts to love them and our hands to help them.

It is exactly that which makes our country good.