Tonight's Debate and the Power of the People 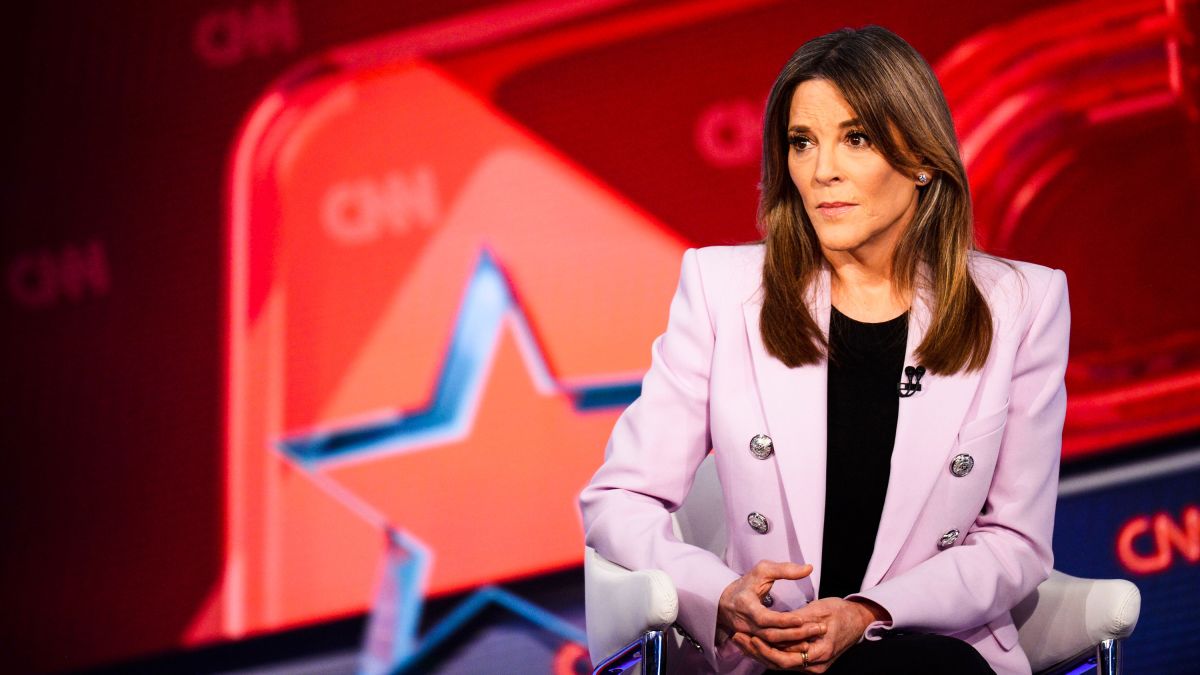 Tonight is the fourth Democratic debate.

After the second debate, I was the most Googled candidate in 49 states. Some say I won the debate. Major media outlets were hailing my performance as what the Democrats needed to win the election in 2020.

Such craziness might simply appear as ridiculous, even funny—except that it was not. It was all a very intentional, strategized plan to muffle my voice and marginalize our campaign. You may have seen such articles yourself, or had to answer questions about them. The goal was clear: to have enough people hear such dubious descriptions of my work and character, that they would withhold any serious consideration from my candidacy.

The smear achieved what it was intended to do: block my rise in the polls and keep me out of the third and fourth debates. Just enough doubt was cast to limit my appeal to many.  Even more insidiously, when organizations have held presidential forums, they’ve often limited them to candidates who were still in the debates.

Be very clear: the DNC is a private organization, not a governmental authority. Their contention that they need to “narrow down the process” is patently absurd, given that what should narrow down the process is the primaries themselves, beginning in February 2020. Fifty states get to weigh in during the primary process and actually vote. In other words, the power should lie in the hands of the people—not in the hands of the DNC.

The shenanigans listed above have had a way of falling to the wayside when confronted by evidence to the contrary. Our campaign and our work has grown, and our message is taking root. My videos and appearances around the country have drawn more people, not fewer. Our fundraising began to rise and it grows today. My supporters represent a new coalition: the very young and very old, the often marginalized, not only Democrats but also Independents and Republicans. Most importantly, people are recognizing that the conversation I’m having—points I’m bringing to the fore, policies I’m recommending, and the truth I’m telling—is the surest way forward for our country at this time.

I will not be in tonight’s debate, but with your help I will get back onto the debate stage for the fifth one. I urge you to give as generously as you can to increase my exposure and allow us to do that.

We should be concerned for our country when we see our democracy stymied. Our freedom lies in the power of our people, to express ourselves and together guide the destiny of our nation.

I feel deeply grateful for the support you have provided. Please join with me now, that together we can create a wave of power unlike any other. That is exactly what our country needs.