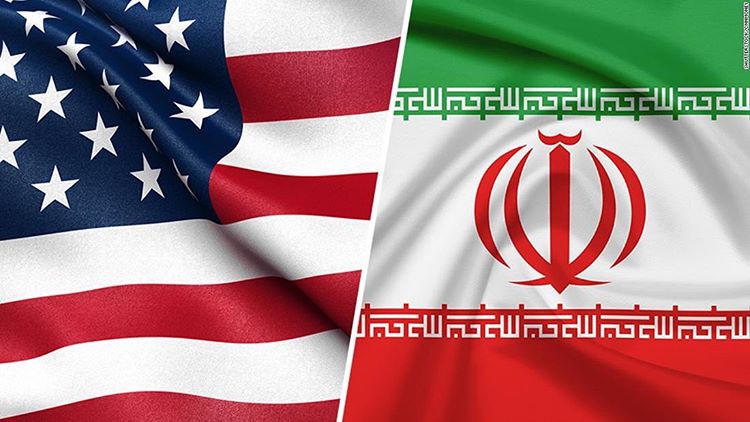 Things are moving very quickly on the U.S.-Iranian front, and I want to keep you apprised of what’s happening.

Yesterday the president warned Iran via tweet that if they chose to retaliate in any way for Soleimani’s death, he had 52 Iranian sites in his crosshairs and he would not hesitate to act. Included in those sites are immeasurably valuable, ancient cultural sites that are protected by international law. There is no way to overestimate the importance of these sites to the Iranian people.

They definitely received one. Iran today announced that they’re withdrawing from all commitments to the Iranian nuclear deal. They said they will now continue to enrich uranium.

A few hours ago, the president then gave official notification to the Congress of the United States (via tweet!) that if Iran were to take any retaliatory action now, his response would be swift, harsh and possibly disproportionate.

Yet this is not like the invasion of Iraq, where one action—in that case, the bombardment of Baghdad—meant that war had begun. This is more a situation of attrition: increasing escalation and threats, with no one knowing what one action by which side in the conflict might be the spark that ignites a bonfire.

This situation should obviously not be handled via tweet tirades, impulsive military actions, or Mafioso-like threats. The situation should be handled on the level of high-level back room diplomatic channels, carried out by the most mature and informed adults. There is no proof, of course, that any such persons are seriously empowered by the Trump administration at this time. Let’s hope that that will change.

Additionally, Congress should act immediately, on an emergency basis, to limit the president’s power to take military action against Iran. Such outsized power should never have been in his hands to begin with, due as it is to an irresponsible transgression against the Constitutional principle of Congressional approval required for a declaration of war.

Childish cowboy-like imagery and boyish tough-talk on the part of world powers have no place in the world today. Nor does an increasingly obsolete materially based perspective that views internal powers as having no place in serious problem-solving. President Roosevelt, in fact, said a prayer with the nation at the beginning of the D-Day invasion. Those who pray and meditate would do well to pray and meditate today. Pray for peace. Pray for the president. Pray that the Iranian and American people find their bond that lies beyond the wrong-mindedness of our leaders.

I’m monitoring the situation closely, and will continue to give you my impressions and opinions for how the United States should move forward at this time.