The Line In The Sand 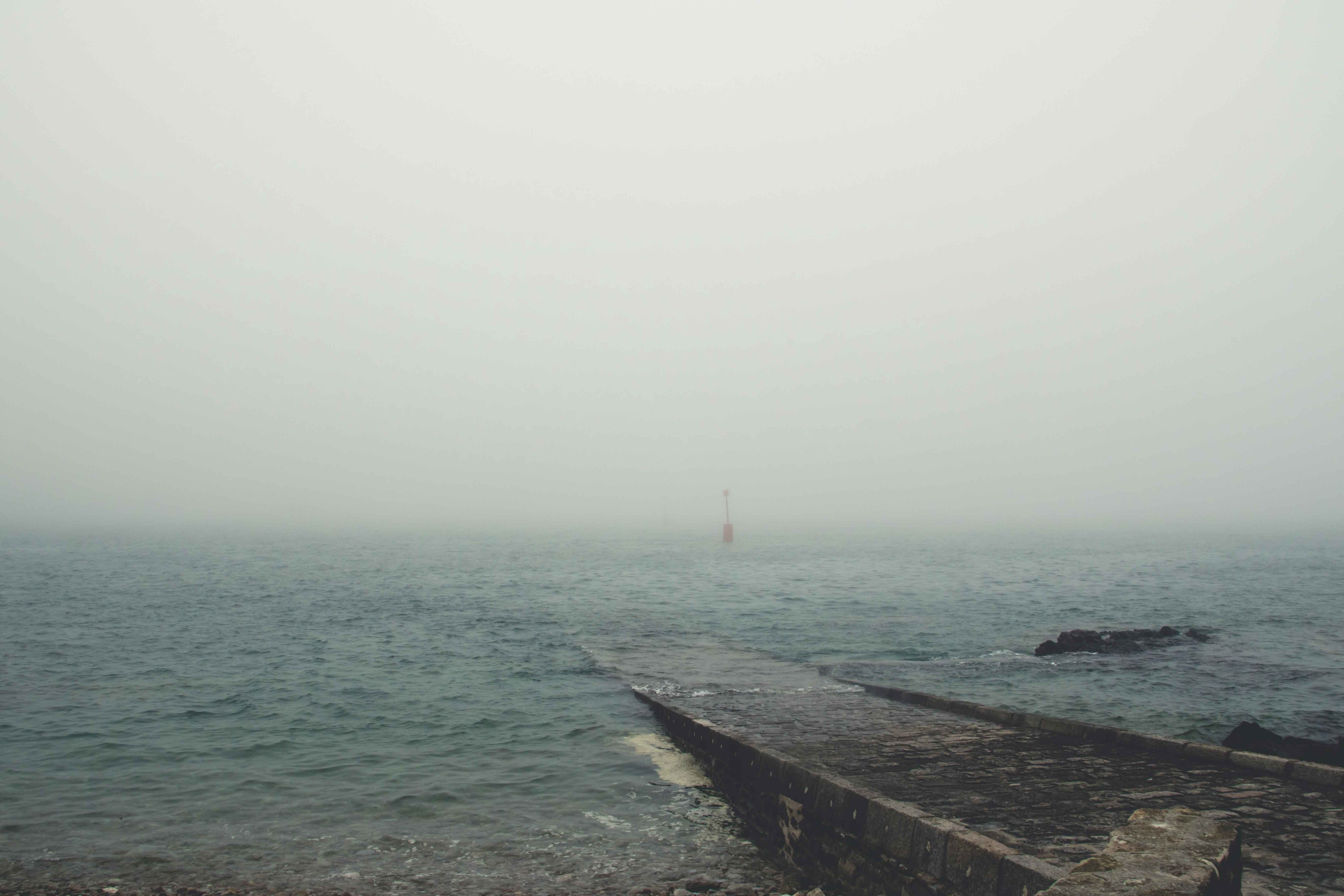 75 years ago today, the Greatest Generation proved what they were made of. The invasion of Normandy was literally and figuratively the line in the sand past which the Nazis would not be allowed to go.

On the night of June 5, l944, Allied forces made their final preparations for the D-Day invasion early the next morning. And military commanders knew that even if things went as hoped, thousands of men would die in the difficult days ahead. How did they decide who would be in the front lines of the landing? Through a lottery. And just as predicted, while the Allies ultimately took the beaches, those in the front lines were killed in tremendous numbers.

On this night, General Eisenhower did as he often did — he went walking among his enlisted men. “Are you scared, soldier?” he would often say to them. “Yes, Sir,” responded most, many of whom had covered their faces with war paint. Eisenhower would often tell them that the trick was to just keep moving.

In hindsight, of course we know the Allied forces were ultimately victorious. But remember — on that night in l944, our leaders didn’t know what would occur. They did know Hitler thought the Allies would be landing in Calais, and that they’d better hurry before he had a chance to realize they were at Normandy. So when Eisenhower heard from his meteorologist that on the morning of June 6 around dawn there would be enough light to allow for the landing but enough darkness to still provide some cover, he simply said, “Okay, let’s go.”

160,000 Allied soldiers participated in the D-Day Invasion. It is estimated that 4,413 of them died. One can only imagine the energy, the courage, the fear, and the prayers that were uttered on that night, this night, in l944.

Several years ago I visited the beaches at Normandy, where barges still rest in the water along the coastline. It was one of the most moving, haunting experiences of my life and I will never forget it. On this day, may we all remember.

Once the invasion had begun, Roosevelt led his nation in prayer. There is no doubt that he meant every word from the bottom of his heart.

In honor of those who came before us, let us in our time rise up and do what is ours to do. May those lost their lives that day, and those who fought with them, be forever blessed.