The heart of Veterans Day 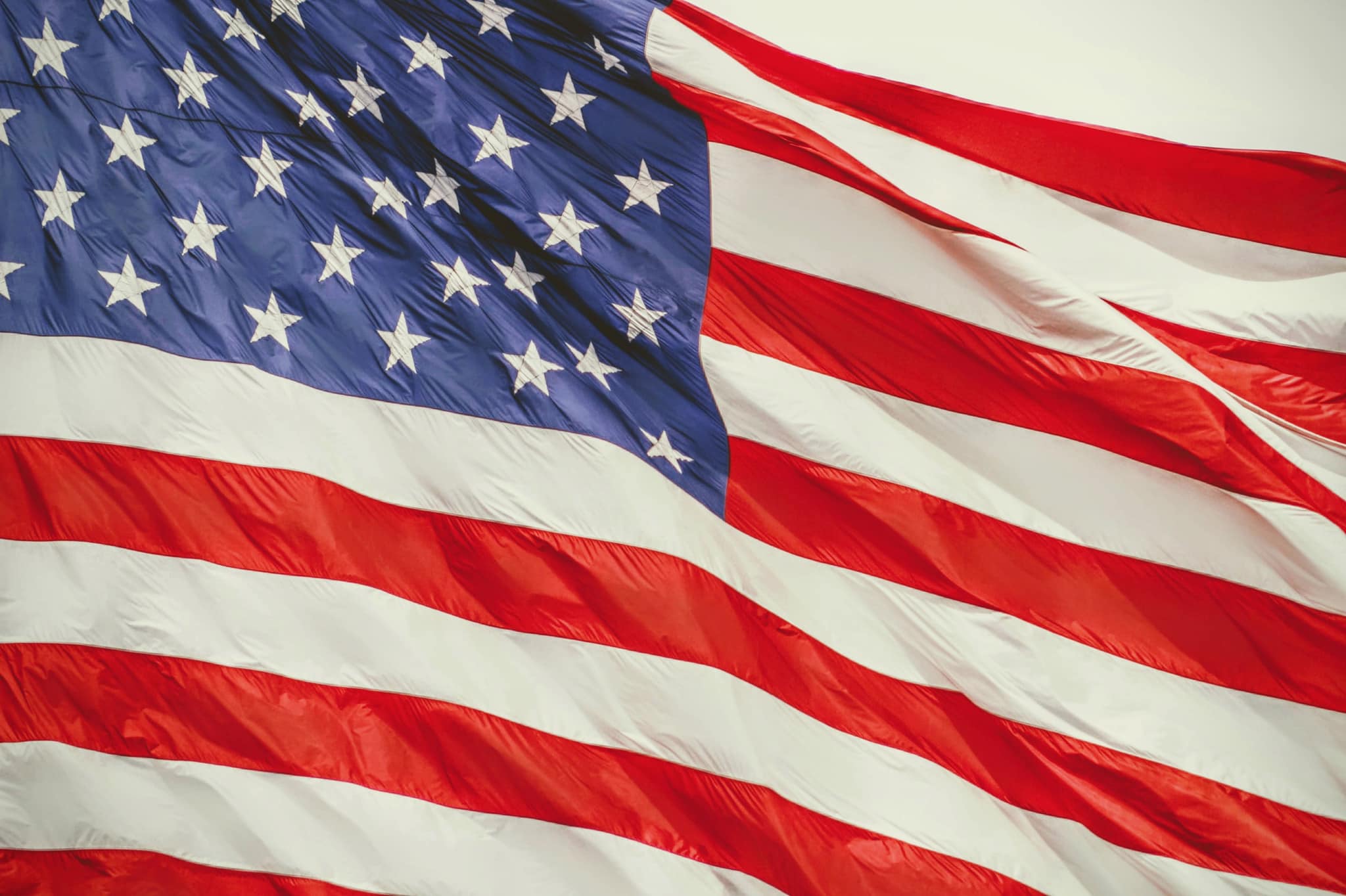 Today is Veterans Day, and our thoughts are with those who served. What they went through, and what they’re going through now, should be on every American’s mind.

The first veteran I knew was my father. Sam Williamson served under General Douglas McArthur in the US Army during WWII, and hearing stories of that war were a regular part of my upbringing. I knew my father had painful memories; my mother would often tell me what it was like to tend to her husband as a returning soldier.

My mother's uncle had been mustard gassed in WWI, and my grandmother would cry when she talked about him. When I was young, I knew men, my own contemporaries, who came home broken in both body and spirit from the Vietnam War. Later, in my professional role, I met and counseled scores of men and women who returned from wars in the Middle East. I heard their stories, I shared their sorrow, I held their hands.

One of my most searing memories is of a young soldier I met a few years ago sitting next to me on an airplane. She was a beautiful blonde, a member of the US military serving in the Middle East, on short leave and on her way to meet her boyfriend who was also on leave that weekend. I was deeply impressed by our conversation as she described to me some of her experiences.

As we got off the plane, she said, “May I ask you something?”

With that, she undid her ponytail and allowed her long blonde hair to fall to her shoulders. She looked at me with a sparkle in her eyes and said, “Which do you think is better? My hair up or my hair down? I really want him to like it when he sees me.”

I said, “Down!” She smiled shyly and said, “Thanks. I thought that.”

As I walked away I had tears in my eyes, realizing that this brave young soldier was just like any other young woman who was excited about seeing her boyfriend that day. I said a silent prayer for her protection in the continuation of her service, and I have thought about her several times since.

I’m one of millions of Americans remembering today the sacrifice of so many of our veterans. Most importantly, I remember those whom I have known, and have known about, who showed such valor and courage as they served our country.

One young veteran said to me once, “It was awful over there, but there was one thing about it that I miss. I felt like I was useful, and I don’t feel useful now."

As president, I will make sure that every veteran is shown the respect they deserve, receive the care they need, and are honored as they should be honored.