The Dangers of an Amoral Capitalism 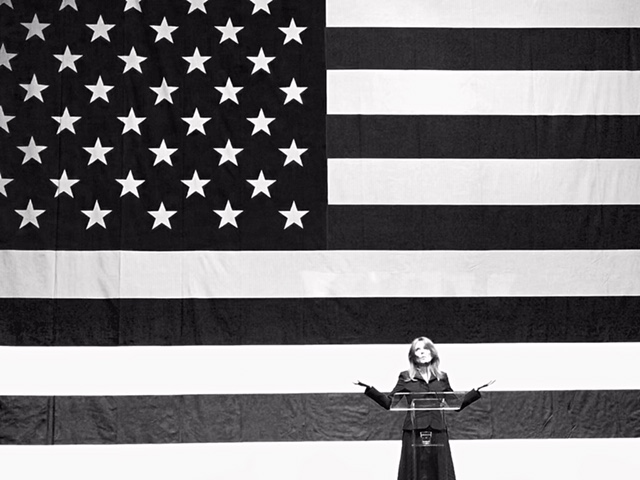 An unconscious capitalism  – freed from government protection of workers and the environment through the removal of glass Steagall, global trade deals that failed to protect the American worker, taxes favoring wealthy corporations, union busting, and more  - has done incalculable harm to democracy, people, and planet. In the United States, it has destroyed our middle-class and turned the majority of our citizens into little more then serfs to a system over which they feel they have no control. It has made short-term profit maximization of multinational corporations our society’s bottom line, claiming this would lift all boats when in fact it has left millions without even a lifevest. It has made people servant to things, and loving human relationship secondary to money. It has replaced the tyranny of a king with the tyranny of an a moral economic system.

And it is time for this to change. The harm that it is doing to our society is more than political or economic. It is a moral rot that leads to political corruption that leads to human devastation.