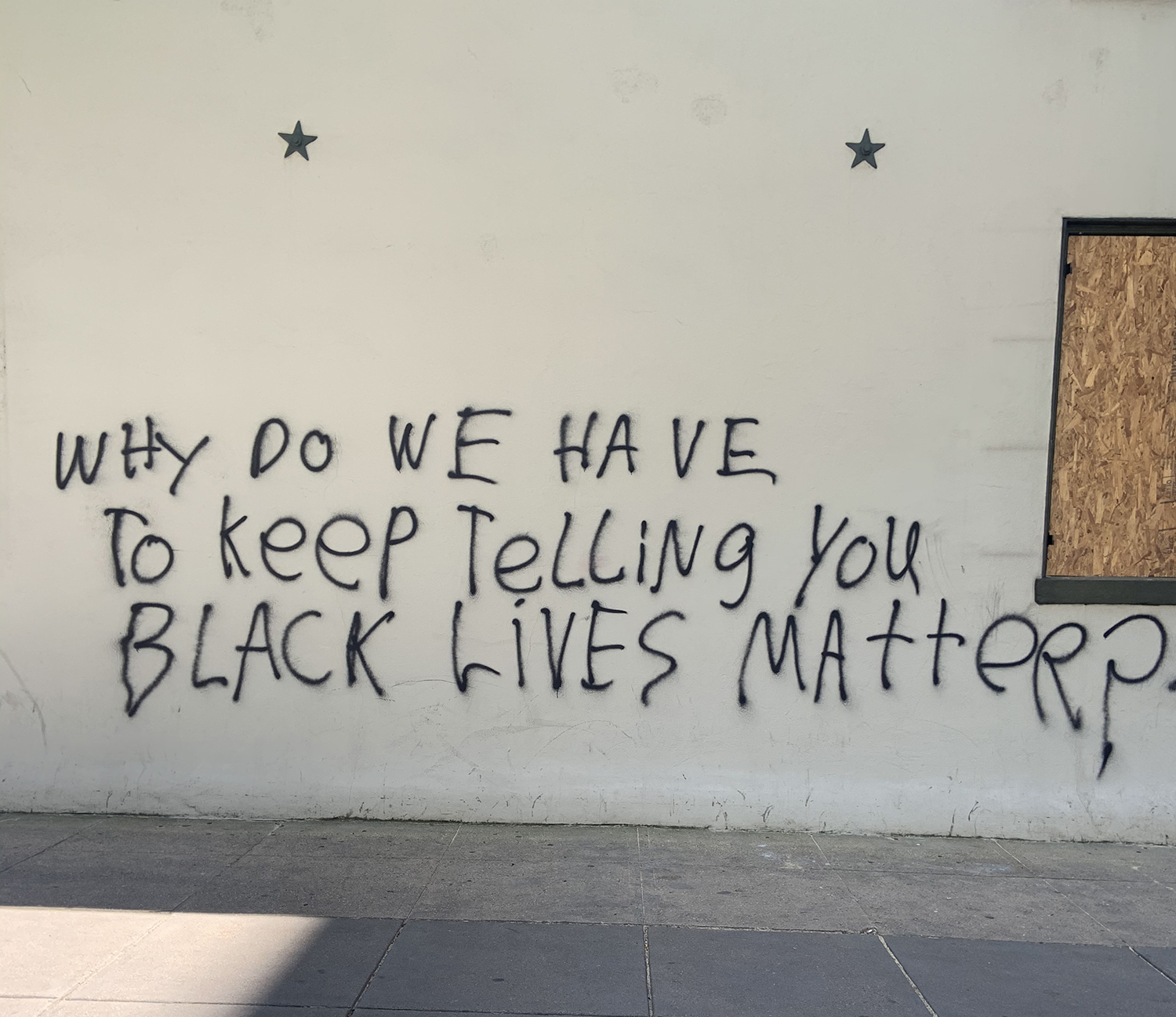 There’s no ending systemic racism without ending the entrenched economic injustice that keeps it in place. All the "I've looked into my heart to examine my privilege" in the world isn't a substitute for political activism. If you owe me money I appreciate an apology - but I also want my money back.

Race based policies are different than reparations, because reparations carry moral force. They’re an inherent recognition of a wrong that was done and a debt that’s owed.

After 2 and a half centuries of slavery followed by another 100 years of institutionalized white supremacy, the economic gap between blacks and whites was practically built into the system of American public policy. Fundamental repair began, but is far from complete. First segregation was dismantled (the Civil Rights Act 1964), then the right to vote was guaranteed (the Voting Rights Act 1965). Yet Dr. King was killed in 1968 and then Nixon was elected President. The train didn’t just slow down. It pretty much came to a full stop.

I think we’d all agree that if you’ve been kicking someone to the ground – and three and a half centuries is a lot of kicking – then you owe people two things. One, of course, to stop kicking. But also, to reach out and say, “Here, let me help you get up.”

Yet the economic gap created by centuries of slavery and white supremacy was not only not addressed. Over time, the legacy of racism only got worse. Mass incarceration, criminal injustice at exponentially increased rates, and police brutality are examples.

There’s been a conversation about all this for a while, but it never fundamentally gets anywhere because our political establishment drags its feet. Race-based policies are often discussed, including things like money for Historically Black Colleges or help with home ownership.  But even that is treating symptom and not cause, because the problem begins so much earlier than that – in fact it begins at birth. We must recognize the importance of early childhood – for all American children. Today, millions of children – primarily black – live in “domestic war zones” where they have a greater chance of incarceration than they do of high school graduation. Millions are locked out before they reach the end of elementary school.

Yet despite all this, we’re living in a very important moment. People are waking up in whole new ways, not only to the nature of the problem but to the nature of their own power. And more than anything, to the meaning of courage. What’s needed now is much like the shift that many of our ancestors made, from being anti-slavery to becoming Abolitionists. Being against slavery was simply not enough; that, while noble, didn’t of itself help one slave. The transition that mattered, the internal bridge that needed to be crossed, was from anti-slavery to Abolitionist – from “I’m against what’s happening” to “Not on my watch.”

And that’s where we are now. It’s not enough to say we’re against systemic racism. We need to be for reparations, for the end to corporate rule, for money out of politics, for criminal justice reform, for an end to policing as we know it…for all the things that make up a revolution in values and a paradigmatic change in American politics.

All of that is possible. We were simply asleep, and now we’re not.