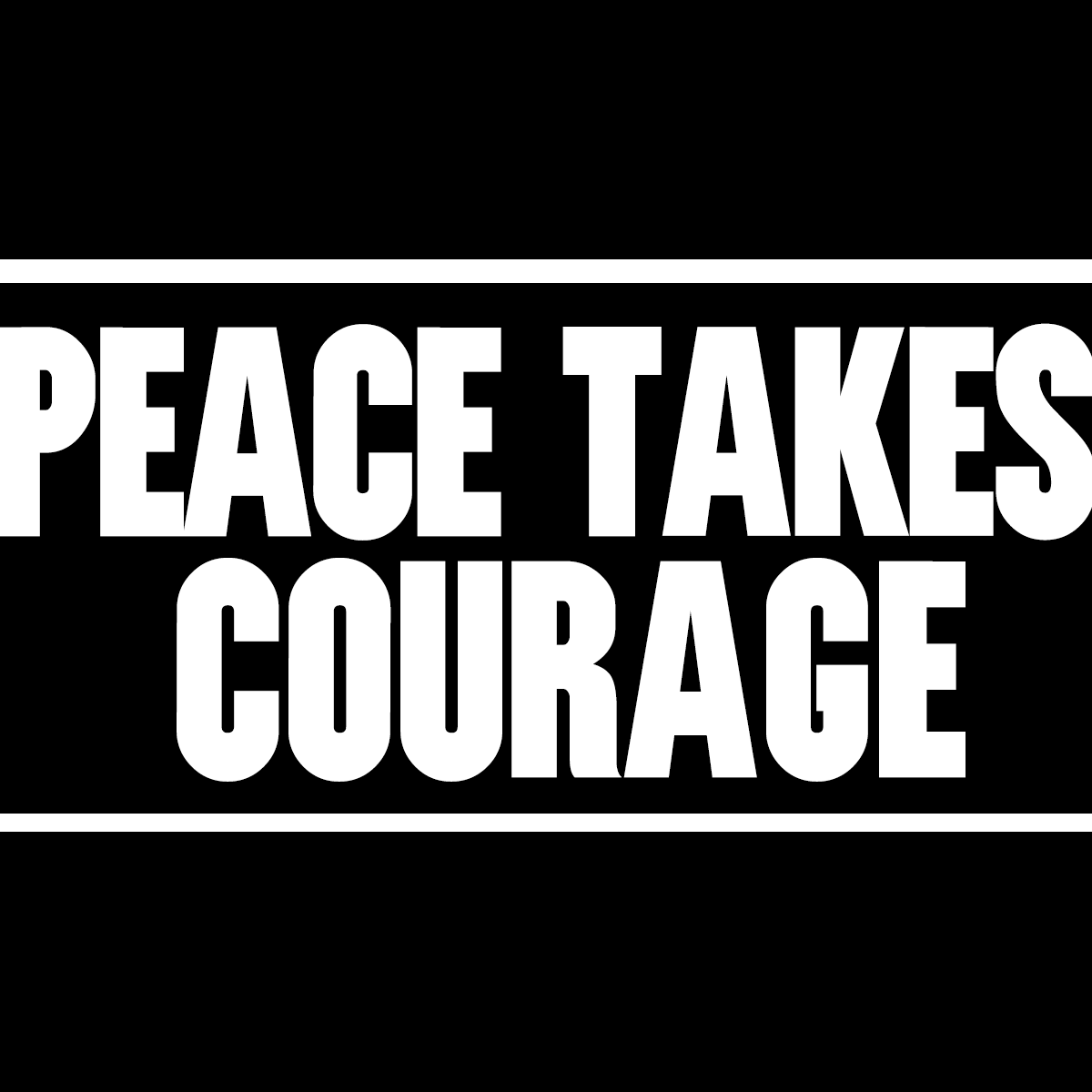 The Constitution says that in order to declare war, the president must seek and receive Congressional approval. Yet ever since the passage of the national Defense Authorization Act after 9/11, now simply reauthorized (as it was last week) routinely as a matter of course, Congress has surrendered its war-declaring authority ‬to the president under a vague notion that he or she should do whatever is necessary to “fight terrorism.” This now amounts to an entrenched transgression against a basic principle of the Constitution. Because of the NDAA, for instance, President Trump could take any military action he wanted to against Iran and no Congressional approval would be necessary.  9/11 was almost 20 years ago, and using it as an excuse to justify a state of perpetual war has less to do with our safety and everything to do with a penultimate triumph of the military-industrial-complex. 20 years is a long time, just long enough to have entire generations grow up never having known their country NOT at war. War has simply been normalized, which is why something like last week’s reauthorization of the NDAA and the creation of a Space Force to militarize space has merited hardly a mention on mainstream news, much less  on the Democratic debate stage. The United States is like a pot of hot water, with our citizens the frogs getting so used to it that we’re not even registering the water is starting to boil. In issue after issue, the new normal is so outrageous that anyone speaking common sense sounds outrageous in comparison. Yet a state of perpetual war is a societally dysfunctional, even malfunctional reality. What is its purpose - and most specifically, is it working? Is it reasonable that the American people aren’t even discussing it, this is so routine? To talk about it is upsetting, yes, but it’s sometimes a sign of mental health to be upset; it means you’re registering that something is wrong. Something IS wrong, but we’re not powerless. There’s an election in 2020. #Marianne2020