On this fateful night 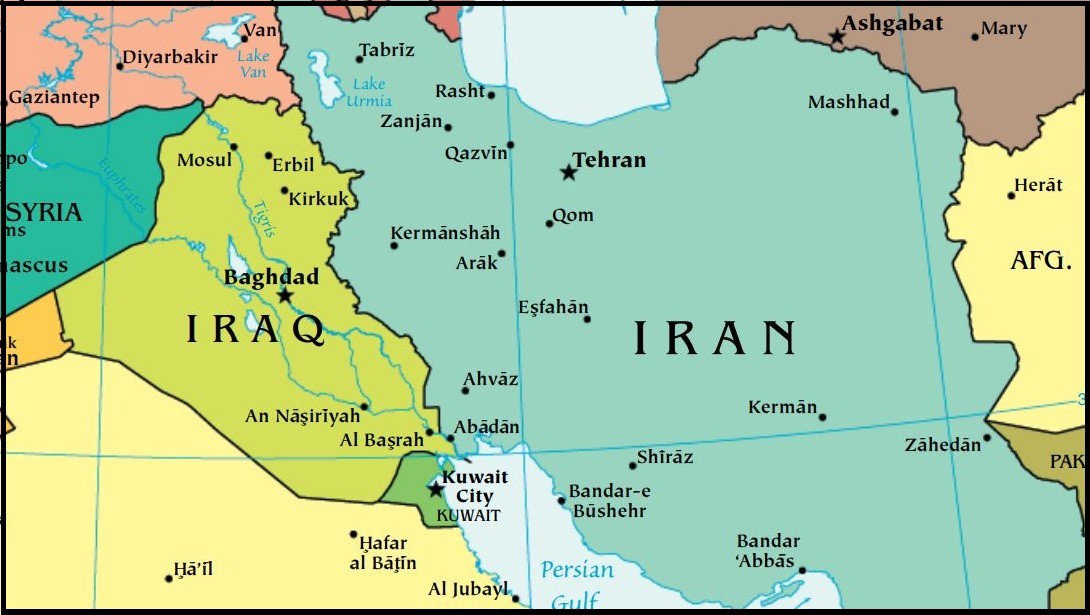 After the assassination of Qassam Soleimani, President Trump warned Iran not to retaliate. He said that if Iran sought to retaliate for the killing -- if they attacked any American target — then he would strike back “quickly and fully…and perhaps in a disproportionate manner.”

It should not come as a surprise to anyone that Iran ignored the president's threat. In fact, Solemeini’s successor has said that his main goal now is to get Americans to leave the region.

And, tonight they struck.  News reports now say 12 Iranian cruise missiles have hit US military targets in Iraq, in what was referred to by Iran as “hard revenge” for Soleimani’s assassination.

The attacks came with their own warning, this time from Iran to the U.S., that we should not retaliate.

Iran has in essence said the following to the U.S.: “Do you want to stop it right here? We can do that. But if you don’t – if you dare to retaliate to what we just did – then we will hit Dubai, we will hit Israel, we will be battle ready.”

As of this writing, we don’t know what the United States will do. Secretary of State Mike Pompeo and several military leaders were at the White House tonight. The president tweeted in the last several minutes that “All is well.” Several commentators have noted it would be very difficult to experience a ballistic missile attack and say that all is well. There are as yet no public reports regarding American casualties from the Iranian attack; presumably the administration is waiting for that report before making any final conclusion regarding an American response.

On a related note, the Iraqi Parliament had voted this week for all American troops to leave the country. The Defense Department had written a letter confirming our departure, but the State Department then called the letter “a mistake.” If you get the feeling that things are not exactly in perfect order over there, you would be right.

That’s it for now. I will write more as the news unfolds. Let’s pray for peace....