On the Separation of Church and State 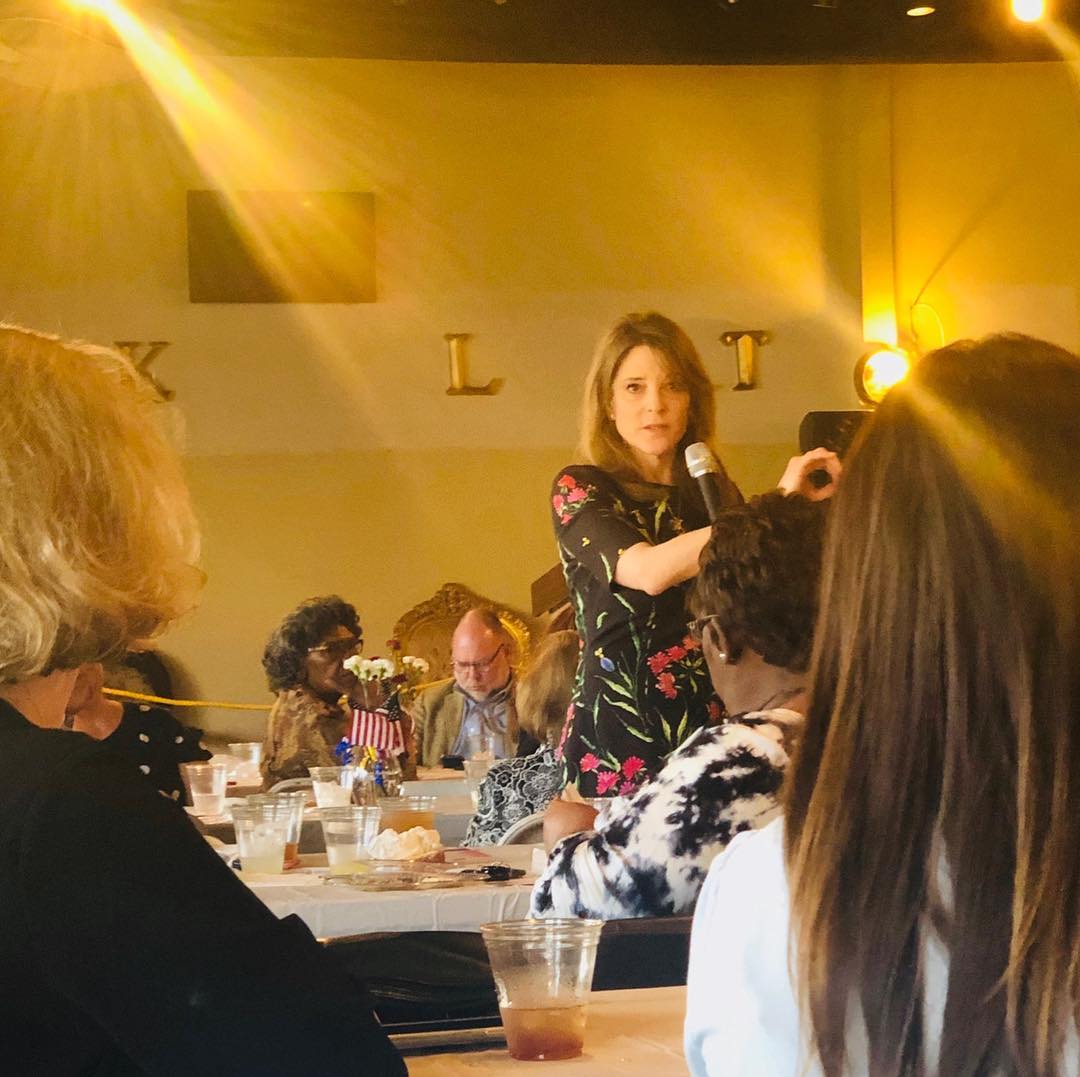 Given that I’m speaking about a moral and spiritual awakening in the United States, people sometimes ask me about my position on the separation of Church and State so it’s good to clarify.

That separation is one of the most enlightened aspects of the US Constitution, providing the dual function of protecting government from religious interference and protecting religion from governmental interference. No minister, priest, rabbi, Mufti, Iman, ayatollah, Monk or any other religious clergy can walk into the halls of Congress and say “You have to pass this or that law,” or “You cannot pass this is that law.” Not gonna happen. Similarly, no church service, synagogue service, mosque service, meeting of atheists, recovery group, A Course in Miracles group, yoga class, Wica ceremony or any other religious, spiritual or non-religious practice will find a policeman coming in to say, “Break it up. You’re not on the official list of allowed practices.” Not gonna happen. Both protections represent fundamental, non-negotiable aspects of our freedom.

But the Separation of Church and State does not limit the religious or spiritual conversation; it protects it! It in no way signifies that politics should not include moral or spiritual questioning. The basis of our Declaration of Independence is that all men are created equal; not just that men ARE equal, but that we were CREATED equal. And not just that we have inalienable rights, but that God gave them to us. American democracy is not just a political system; the founding of our country represented a philosophical step forward in our relationship to each other, to society, and to government.