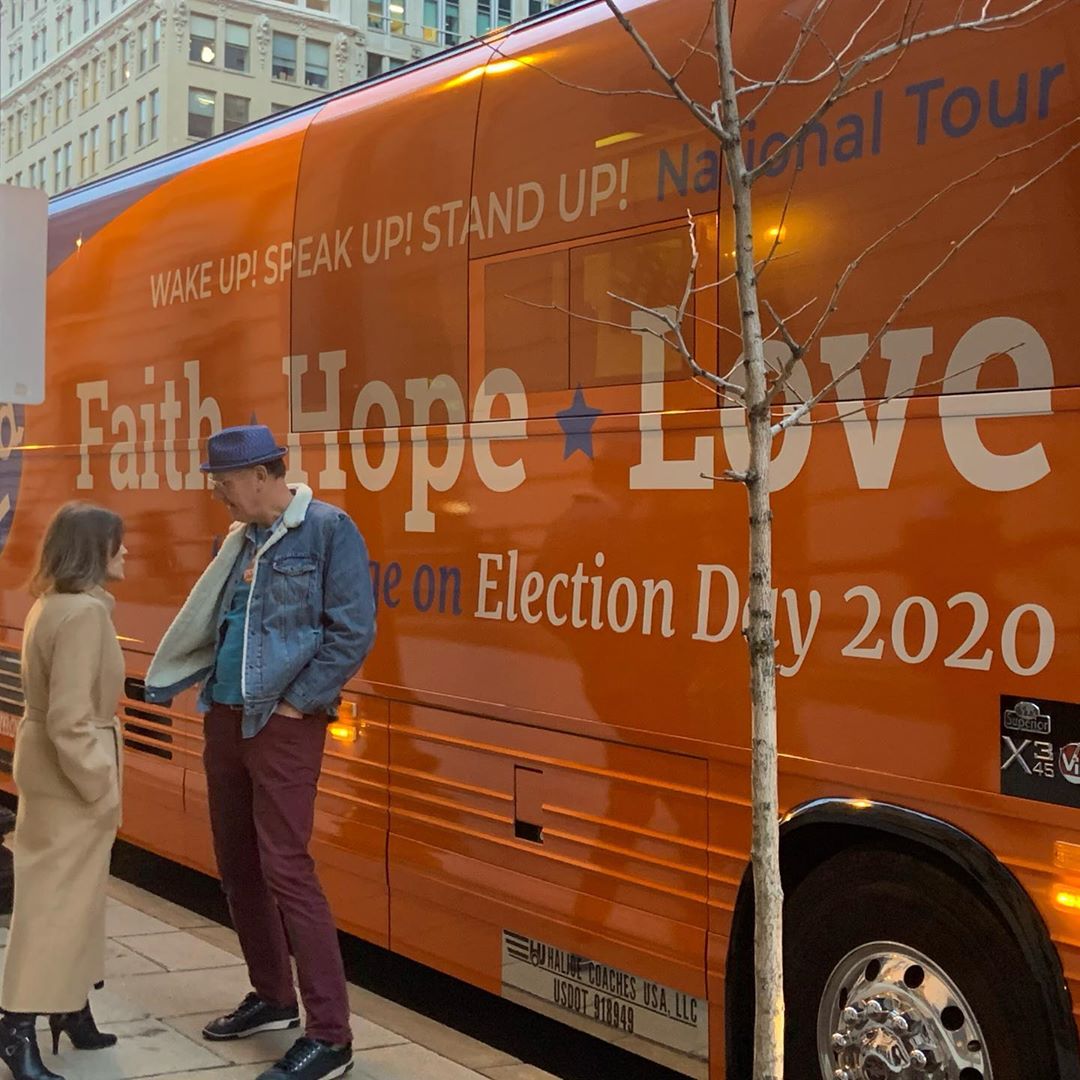 The current crisis situation between the United States and Iran is the result of our political establishment not having made peace a priority.

Peace is not just the absence of war; war is the absence of peace. The lack of proactive efforts to establish peace, itself a direct reflection of the defense industry’s undue influence on American foreign and military policy, has led to a tragic deficit of peacebuilding efforts compared to our gargantuan military establishment.

Any candidate who has not made peacebuilding a pillar of his or her campaign - or mentioned throughout the campaign the need to limit President Trump’s outsized power to unilaterally take military action against Iran - is someone on track to continue the establishment’s pro-war tendency.

That is why, from the beginning of my campaign, I have argued for a U.S. Department of Peace. In endlessly preparing for war, we increase the possibility that we will go to war. The system is literally geared up for it. Only when we proactively prepare for peace, will we begin to manifest peace.

The turbulence of our times requires that we expand our thinking beyond the mental habits of the 20th Century. The problem-solving modalities of a past century are inadequate for addressing the challenges of the one we’re in now. In the words of Abraham Lincoln, “As our case is new, we must think and act anew.”

An outside the-box candidate is the best choice to be the Democratic nominee in 2020. Why? Because the box itself is a toxic brew of policies that make up a dangerous status quo. The expressed will of the American people, awakened and no longer willing to enable the military-industrial establishment, is the only force powerful enough to disrupt the militaristic patterns now firmly entrenched within the U.S.  government.

The people ourselves must step in now, and come up with something completely new. The Department of Peace is a good beginning, and a president with no ties to the old establishment is the one to bring it forth.