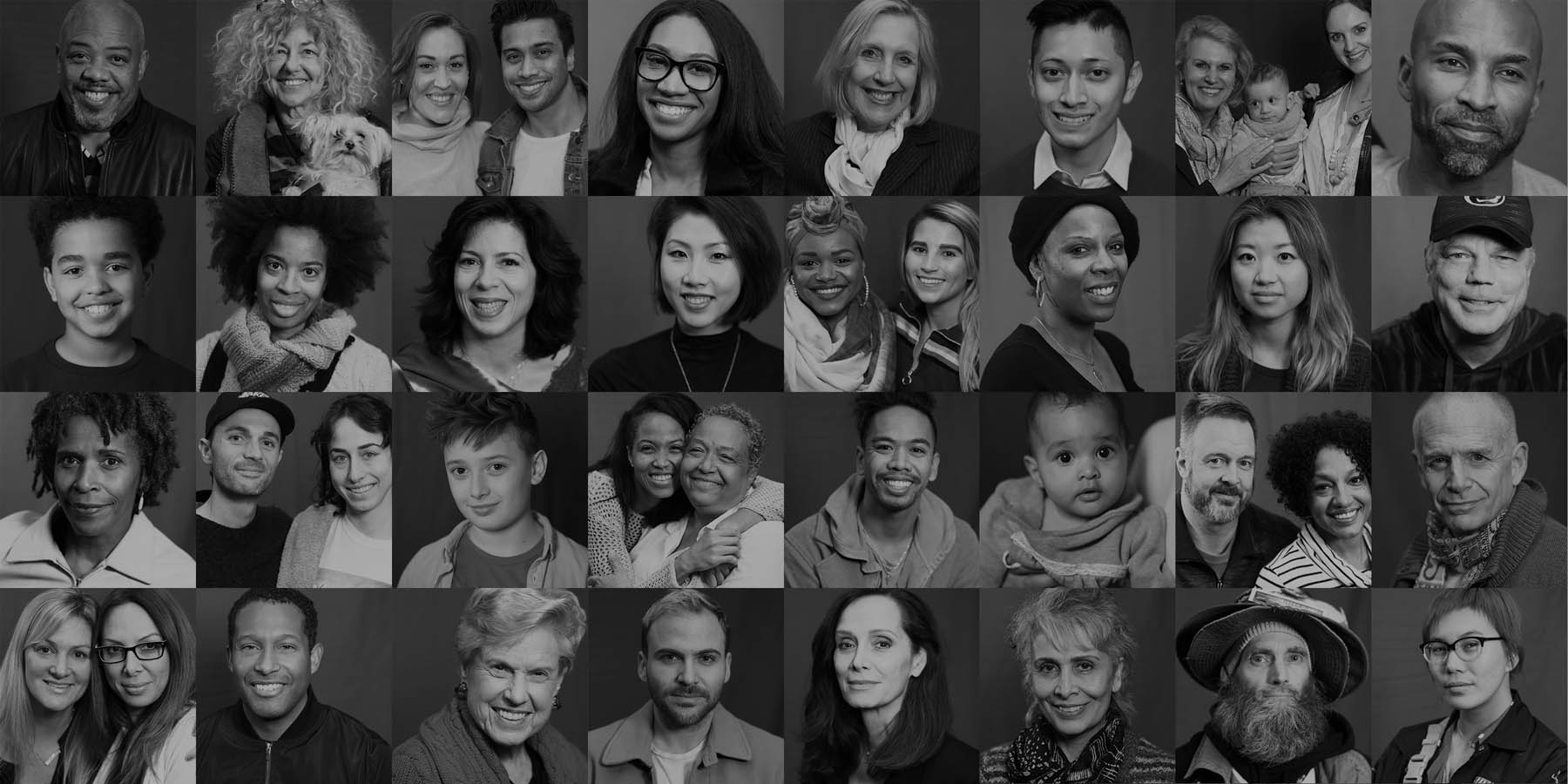 SACRAMENTO -- Today, the Marianne Williamson for President 2020 campaign announced that it has reached the mark of 65,000 donors required to be on the DNC debate stage in June. The contributions included more than 200 people in each of 43 states, which far outpaces the DNC requirement of 200 people in 20 states.

“I am grateful to the many people who took it upon themselves to help create this significant achievement. Ours has been – and will continue to be – a campaign of ideas that people care about and that they are willing to stand behind. It takes a certain kind of audacity to take a stand for something truly new,” said Williamson. “Thank you to those of you who have seen the possibility of a new American beginning and have been willing to invest in its formation. What has occurred here is the proverbial ‘end of the beginning’, and now the next phase of our work begins.”

Marianne Williamson is a bestselling spiritual and inspirational author, lecturer and non-profit activist. She has worked with thousands of individuals, as well as large and small groups, in transforming crisis into opportunity.  For 35 years she has been helping people heal from problems that in many ways have been created by an irresponsible political establishment. She has an up close and personal understanding of the impact of bad policy on average American’s lives.

For three decades Marianne has been a leader in spiritual and religiously progressive circles. Her book about the intersection of spirituality and politics, Healing the Soul of America, was released in 1997 and re-released in a revised edition earlier this year.  Her latest book, A POLITICS OF LOVE: Handbook for a New American Revolution, was released in April 2019. In total she has written 13 books, four reaching # 1 on the New York Times Best Sellers List.

Marianne has founded nonprofit organizations such as Project Angel Food, that in 1989 started delivering meals to homebound AIDS patients. The organization has now served over 11 million meals. She has also worked throughout her career on poverty, anti-hunger and racial reconciliation issues. She has advocated for reparations for slavery since the 1990’s and was the first candidate in this presidential primary season to make it a pillar of her campaign. In 2004, she co-founded The Peace Alliance and supports the creation of a US Department of Peacebuilding. In addition, she advocates a cabinet level Dept. of Children and Youth adequately to address the chronic trauma of millions of American children.

Marianne’s candidacy has received national attention as she continues to campaign in early primary states. She has appeared on MSNBC’s Weekends with Alex Witt,  MSNBC Live with Stephanie Ruhle, CNN New Day and Fox News @ Night with Shannon Bream, among others. She was also featured in a live CNN Town Hall in early April. Recent campaign swings include Iowa, Michigan, New Hampshire, Nevada and California.

Marianne was declared a 'major candidate' by Nate Silver's FiveThirtyEight on April 26th. She has reached the 1% polling threshold in CNN’s latest poll released April 30th. All are important markers to be invited to the first round of the DNC Presidential Debates in Miami on June 26-27.