Marianne Williamson Is Just What the Democratic Party Needs 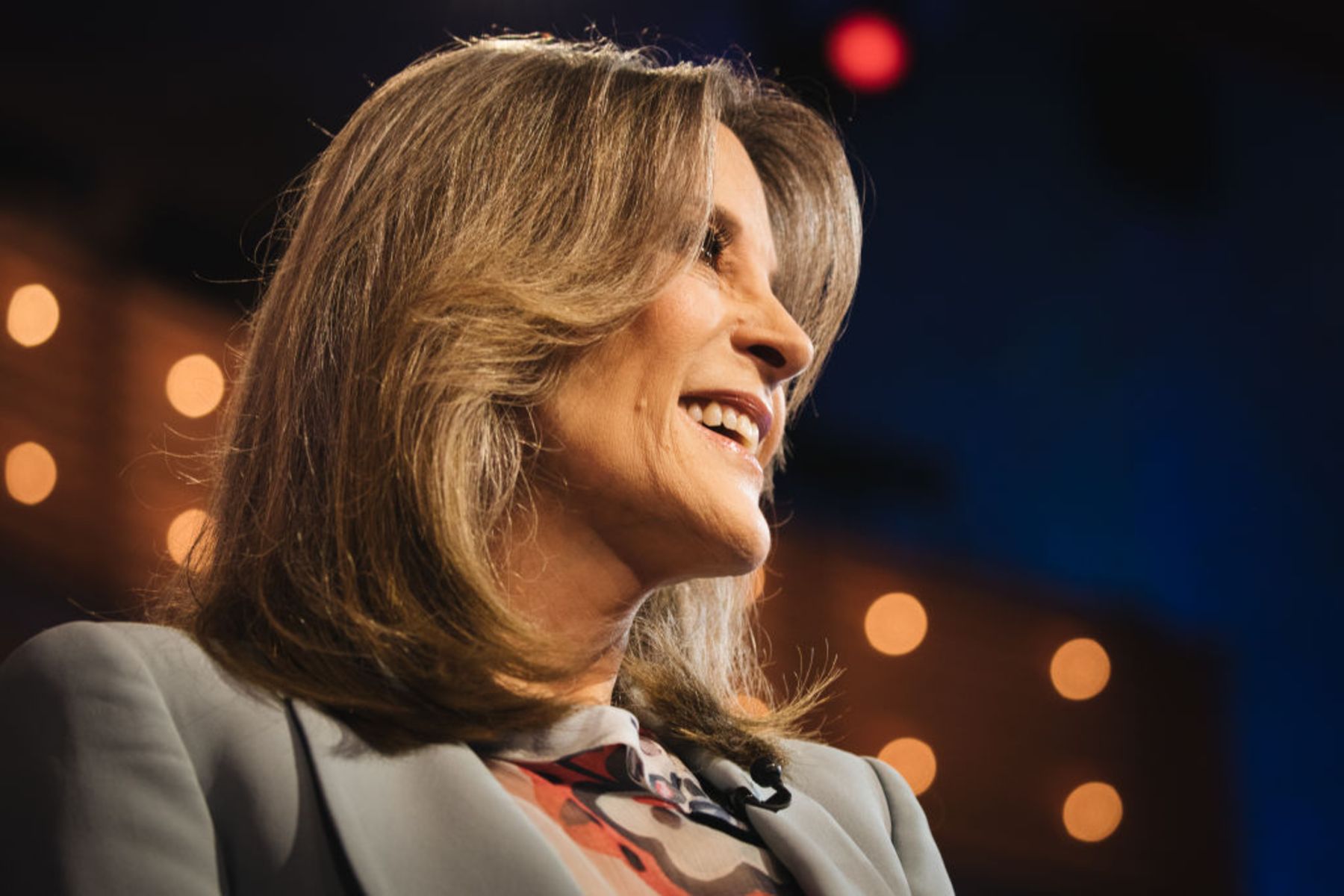 I do not usually cover candidate debates, but having watched last week’s two Democratic rounds, I have some observations. Here is the perspective of a life-long economist, independent and political outsider.

Political debates can be watched for the personalities revealed, the policy discussed or the values expressed. I glean the most from the last approach.

My biggest impression is simply how much the dominant candidates agree in terms of basic values: There was a lot of sympathy for vulnerable groups that can and should be helped by direct political action. Those groups include the poor, immigrants, Americans without health insurance and victims of gun violence. There was a lot less focus on boosting productivity and economic growth, which helps people indirectly, or on identifying the relevant trade-offs behind policy choices so that decision-making can be improved.

I do not doubt that the values expressed are sincere and represent the actual priorities of the candidates. Their near-uniformity was striking, though I suspect to many Democratic viewers it barely registered because they have the same priorities.

By contrast, in the Republican Party I see debates over populism vs. elitism, social conservatism vs. economic conservatism, isolationism vs. interventionism, free trade vs. mercantilism, and over how much corruption should be tolerated. These debates are muted because of President Donald Trump’s popularity with the base. The result is that Republican politicians dissimulate much more, and of course there is no comparable primary competition. Still, to a remarkable extent fundamentals are currently “up for grabs” in the Republican Party, and I can’t recall a time when the two parties were so different in this regard.

First, John Hickenlooper and John Delaney both expressed a stronger loyalty toward capitalism and markets than did the other Democrats. Those moments fell flat and have not attracted much subsequent debate within the party. Another out-of-tune message was when Tulsi Gabbard attempted to direct attention to war, nuclear weapons and foreign policy.

Those issues also have gone nowhere, except as a possible means of attacking Trump.

Then there was the moment when Kamala Harris stated that her No. 1 priority would be a significant middle class tax cut. To be sure, you can understand this as part of the core Democratic value of helping vulnerable groups with direct political action. Still, there is a submerged value being expressed here, namely that Americans should be able to spend more of their money as they choose, free of political interference.

Since Harris probably was the biggest winner from the debates so far, this suggests that the Democratic Party hasn’t moved quite as far to the left as some critics are suggesting, or as much as the rhetoric may have indicated. Harris easily survived this tax cut pitch.

If she were to get the nomination, Harris could campaign on middle class tax cuts, being tough on crime (she is a former prosecutor), identity politics (though expressed by the choice of candidate rather than policy or rhetoric) and standing up to Trump (her exchange with Joe Biden shows she is capable). That overall mix could prove tough to beat.

Biden’s moment of dissent on was in essence a suggestion that older times and attitudes were perhaps not so bad after all. He has since had to retreatfrom that stance, and he lost that clash of values rather than just being ignored.

Finally, there is Marianne Williamson. When she first began to speak, I googled her, as I suspect did many other Americans. Her eccentric manner can be distracting, but I recommend instead focusing on her values. Her performance suggests that Democrats need to take a broader, deeper set of values into account: sometimes love and New Agey spiritual values, other times historical values. Her answer about making America the finest country for a child to grow up in was perhaps the best single moment of either debate, and that too stemmed from her understanding of values.

I don’t think she has much of a chance to win. But she is the external voice that the rest of the Democrats need to shake them out of their conformity. At first I thought it was crazy that she was included in the debates. In retrospect, I now see it as brilliant.

Kamala Harris and Marianne Williamson were the most memorable candidates on the stage, and they were also the two most in tune with the importance of values. The other candidates would do well to heed this lesson.