Loving Our Children, Funding Their Care 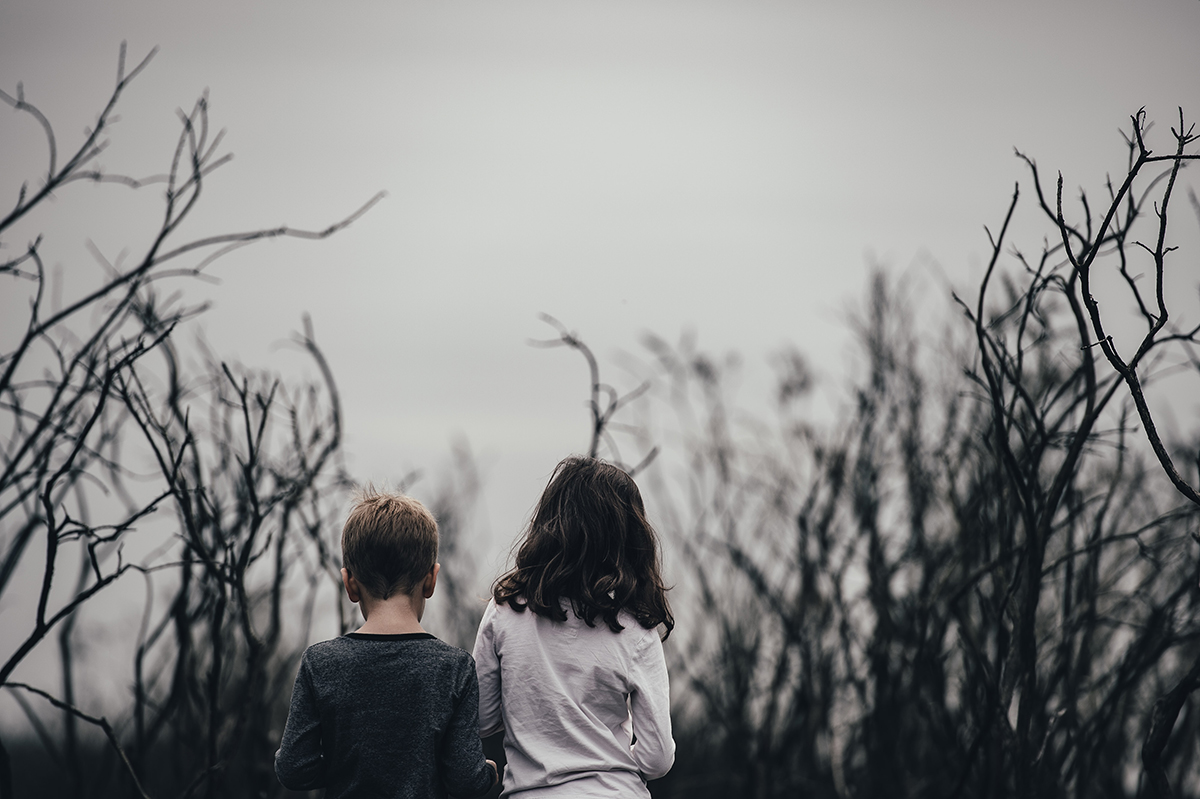 The National Center for Missing and Exploited Children had an annual budget of $28.3M in 2018. Compare that funding to this: there were 45 million impressions of sexual violence against children on the internet alone last year, plus there are 2,000 missing children reported every day.

A woman I met recently told me that in working with some teenage girls, she asked them to write down their biggest fears and was shocked to see how many of them said “being kidnapped at a gas station.”
‍
These are the realities of millions of American young people, the invisible fear and suffering that our political establishment for the most part has simply normalized. Compare that $28.3M to the $26B that was given in subsidies to oil and gas companies alone last year. Or the 2017 $2T tax cut that we now know will basically never pay for itself (obviously we should repeal it - 83 cents of every dollar goes to the richest individuals and corporations - though the middle-class tax cut that’s part of the bill should remain). Or the $560M price tag of each one of the 100 B-21 Raiders the Air Force has recently ordered. Or the $738 billion defense budget passed last week.

So the basic question is this: who are we serving exactly, and who are we protecting? Our citizens? Really...?

Our government is basically one big giveaway to the wealthiest individuals and corporations, while average people in need - particularly children - are often little more than thrown a bone. With children and youth it’s particularly galling because they have no ability to advocate for themselves.

This is why I want a Department of Children and Youth; the vulnerabilities and challenges of our children and teenagers go far beyond anything our current agency infrastructure can handle. I have great respect and admiration for the people who work on all those problems, both inside and outside government; their frustration must be unbelievable. They see the enormity of the problems they have to deal with on a daily basis, while our government throws all its money elsewhere. Children don’t vote, they have no financial leverage, so although they are US citizens their needs and vulnerabilities are given short shrift.

This travesty must end.