Love Will Triumph Over Hate, In New Zealand and Around the World 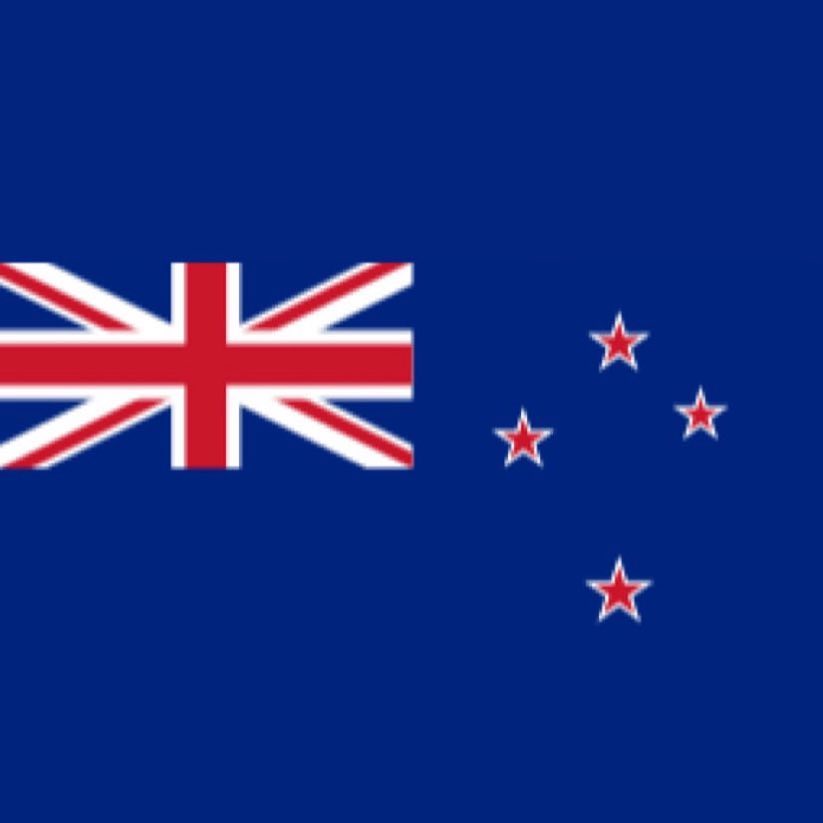 When 50 people at prayer were murdered while praying at their mosques this week in Christchurch, New Zealand, millions of people all over the world joined our hearts in sorrow. Frequently it takes a tragedy such as this to remind us that we are one human family.

All people of good will are now holding the people of New Zealand in their hearts. We pray for the victims and for those who now agonize over their loss. We hope that God will help them to bear their unbearable sorrow.

Evil can strike anywhere, and no nation is immune. But regardless where it strikes, there is a particular, virulent form of evil that the massacre in New Zealandrepresents: the scourge of white nationalism and its re-emergence on the earth today. In New Zealand, and even in the United States, it has reared its very ugly head.

While the murderer has been apprehended, the evil philosophy he expressed with his heinous actions cannot be jailed; it must be expunged from human consciousness. That cannot happen unless we are willing to accept that the evil is alive, as it has been alive at other times in history, and will continue to express itself whenever and however it is allowed to do so.

America’s intelligence agencies are aware of the problem as it exists in the United States, have the expertise to deal with it, and yet lack the proper resources with which to do so. They need a president who is willing to wield the full powers of the presidency to support their efforts. I would do that. I realize the depth of the problem not only politically but spiritually, and I would powerfully address it on the level of both.

In a few days, at a time more respectful of this period of mourning for NewZealand’s victims, I will outline in detail the efforts that are needed to wage peace in our country. Those who love will yet override the destructive activities of those who hate, both here and around the world. It will take a concerted effort, a conviction that comes from deep in our hearts, for our generation to rise to this challenge in our time. We must do it, and we will.

In the name of those whose lives have been lost, and in honor of their memory, let us create a world in which so much love is present that such evil shall be no more. Let us do what we need to do - in our hearts, in our schools, in our communities, and in our politics - to deny white nationalism any hold on our precious world.

May the victims of the Christchurch massacre rest in peace, and may those of us who remain here now rise to do what is ours to do. As Americans, let us pray for the peace and well-being of all New Zealanders, all Muslims, and all the people of the world.