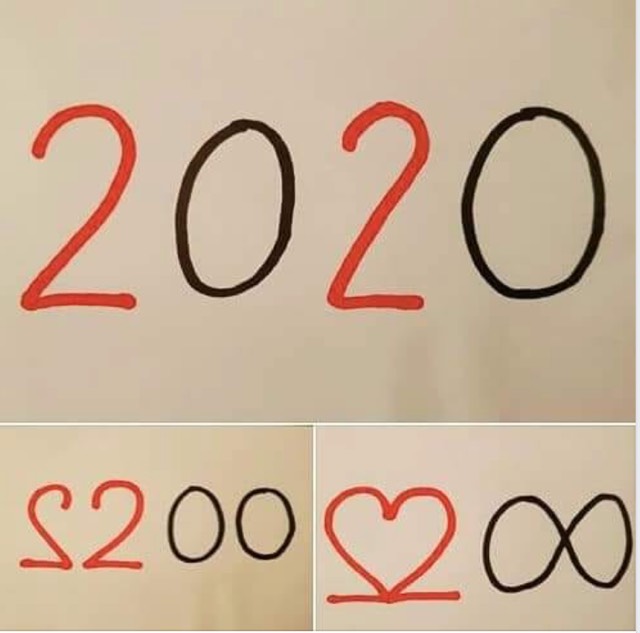 Events in the world are moving very quickly, with the most dramatically disturbing events becoming just another day’s news. From gargantuan fires in Australia, to the United States and Iran taunting each other with menacing threats, our normal capacity for calm and reason are being put to the test. People aren’t fighting or fleeing the stress, so much as almost frozen in fear.

We’re going about our daily lives as though things are normal, but in our hearts, we know they’re not.

We can get more insight now from Carl Jung than from Karl Rove. Psychological understanding is more needed now than traditional political strategy. For President Trump doesn’t deal on the level of the political, so much as he deals on the level of the elemental. The political effects of his actions are almost incidental. Where he’s coming from, and what he elicits in others, is not on the level of the intellectual but on the level of the deeply emotional. He’s angry at the world and he’s going to show it. What makes this so dangerous is that millions of other people are angry too, and in his behavior, they find a perverse kind of comfort.

The Democrats missed what was going on beneath the water line in 2016, oblivious to the rage that was broiling beneath the surface of the political landscape. And we will miss it again, if we think the way to override his anger is with anger of our own (“You’re angry at the world, well guess what! We’re angry at YOU!”), or override his unreasonableness with reason (“We refuse to enter into your madness; we’re just going to be calm and intellectual, okay?”) Neither of those are prescriptions for success, because by the election in 2020 people are not going to be in the mood for making nice, or for reason, or for calm. They’re going to be terrified.

Trump has governed with fear, and he’s going to campaign with fear. It’s time, right now, for Democrats to stop thinking only in policy terms and start recognizing what the race ahead will be about. It’s won’t just be Democrats versus Republicans. It’s going to be Love versus Fear.

Many Democrats pooh-pooh such prescription, indeed such language, but the truth is that that is exactly the prescription, and exactly the language, that paves the way to the greatest possibility of victory in 2020. Make Love versus Fear the choice before the American people, and love will win. Fear will be stirring people into a frenzy this year, and the only force powerful enough to override the fear will be a call to the love in our hearts.

Some will laugh at that; obviously, they already do. The political establishment won’t buy it, and will do everything to shush it. But the old world is over, and the old kind of politics will not usher in the new.

Make the 2020 election about Love versus Fear, and the election will be ours.