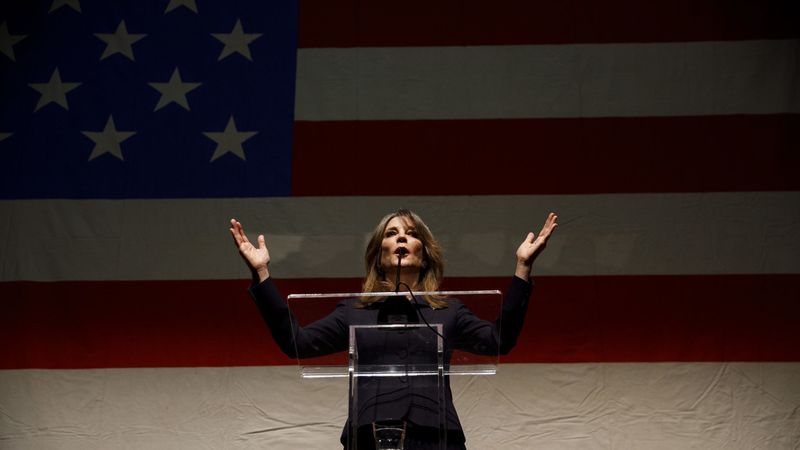 John Adams, the second president of the United States, said he hoped that every July 4th the citizens of this country would spend time “revisiting our First Principles.”
What did he mean?

And what are our First Principles?

Our first principles are the following:

What does it mean to revisit those principles? It means to allow ourselves to truly think about them - to emotionally and psychologically re-bond with them, and consider how they apply to issues in our own time. If our First Principles become simply inscriptions on marble walls - written on parchment and protected behind glass,  yet no longer inscribed on each generation's heart - then they lose their relevancy, their moral force. Principles become lifeless unless kept alive within us.

In referring to the founding of our country, Abraham Lincoln said our forefathers had "brought forth on this continent a new nation, conceived in liberty,  and dedicated to the proposition that all men are created equal.” He went on to say that the men who died in the Battle of Gettysburg had done so in order that “a government of the people, by the people and for the people shall not perish from the earth.”

Yet is it not perishing now?

This July 4th, let us reclaim the revolutionary spirit of 1776, and rededicate ourselves to the principles on which we stand. It is time for our generation to rise to the defense of our freedom, just as others have done before us. It is not a time to complain, but to act. For this is our country, and this is our time.

Otherwise, as Lincoln’s words now echo through the ages, “We shall nobly save, or meanly lose, the last best hope of earth.”

Please join with me this year on July 4, for a live talk in New Hampshire and also via livestream for a discussion of America’s birthday - and why it matters.

Where: Phenix Theatre, Concord, New Hampshire
When: 2pm Pacific Time, 5pm Eastern on July 4
Livestream link here: https://livestream.com/accounts/11464019/marianne4
‍
‍Here’s to all that America can be….