Join me for a day of LOVE AND POWER 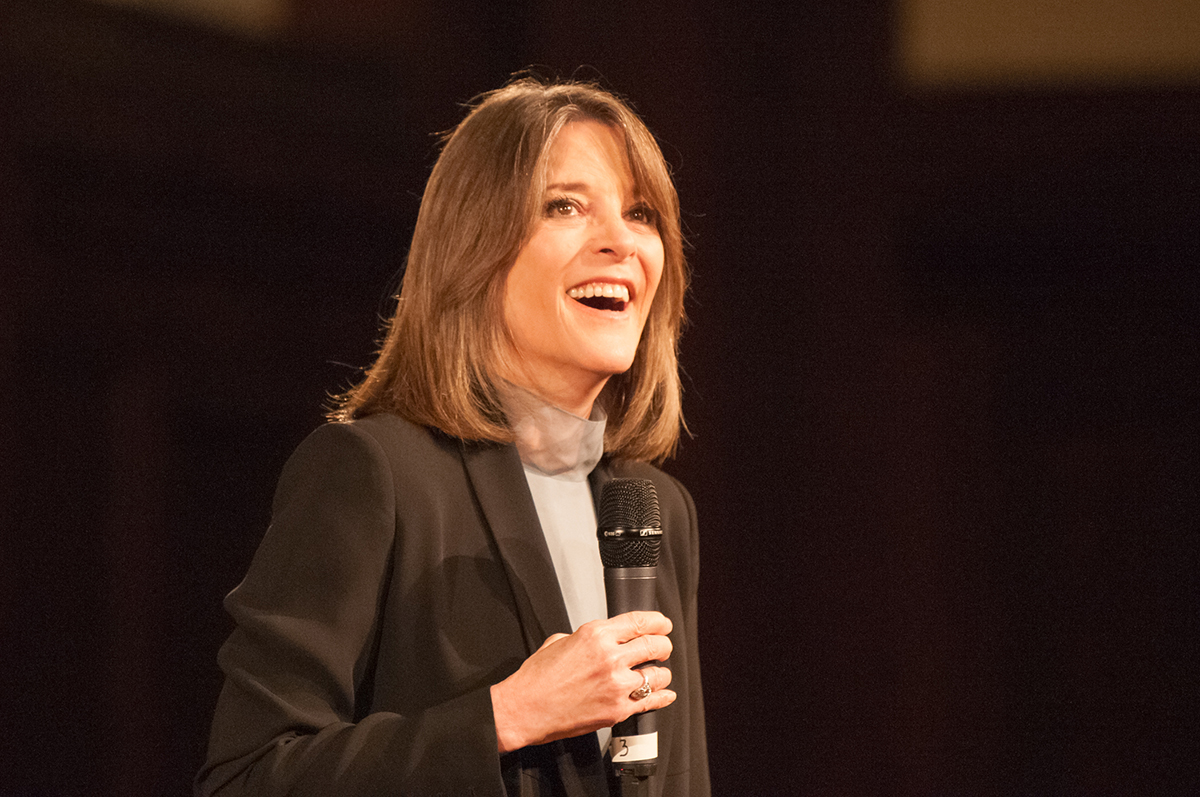 I learned a lot from running for President.

All of what I learned – both that which was pleasurable and that which was painful – was important to my understanding of our country and to what it will take to change it.

As I integrate my personal and political experiences of the past year, I’m eager to share with others the lessons that I learned. Whether as a candidate for office, or simply as someone wanting to up your experience of citizenship, we have much to discuss, much to question, and much to learn in these momentous times. We can create a new political movement now – a non-violent revolution of political consciousness -- entailing not only changes in our political system and changes in our policies, but also changes in us.

Living responsibly in these times demands courage, strength, and enthusiasm for what’s possible. Join with me on Saturday, February 15 - either live or via live stream - for a day of deeper understanding, as together we forge new possibilities for the world and for ourselves.

All proceeds from the event will go towards retiring our campaign debt. I look forward to getting that part of things behind me, and I appreciate your support in doing so.

Hopefully I’ll see you on February 15!