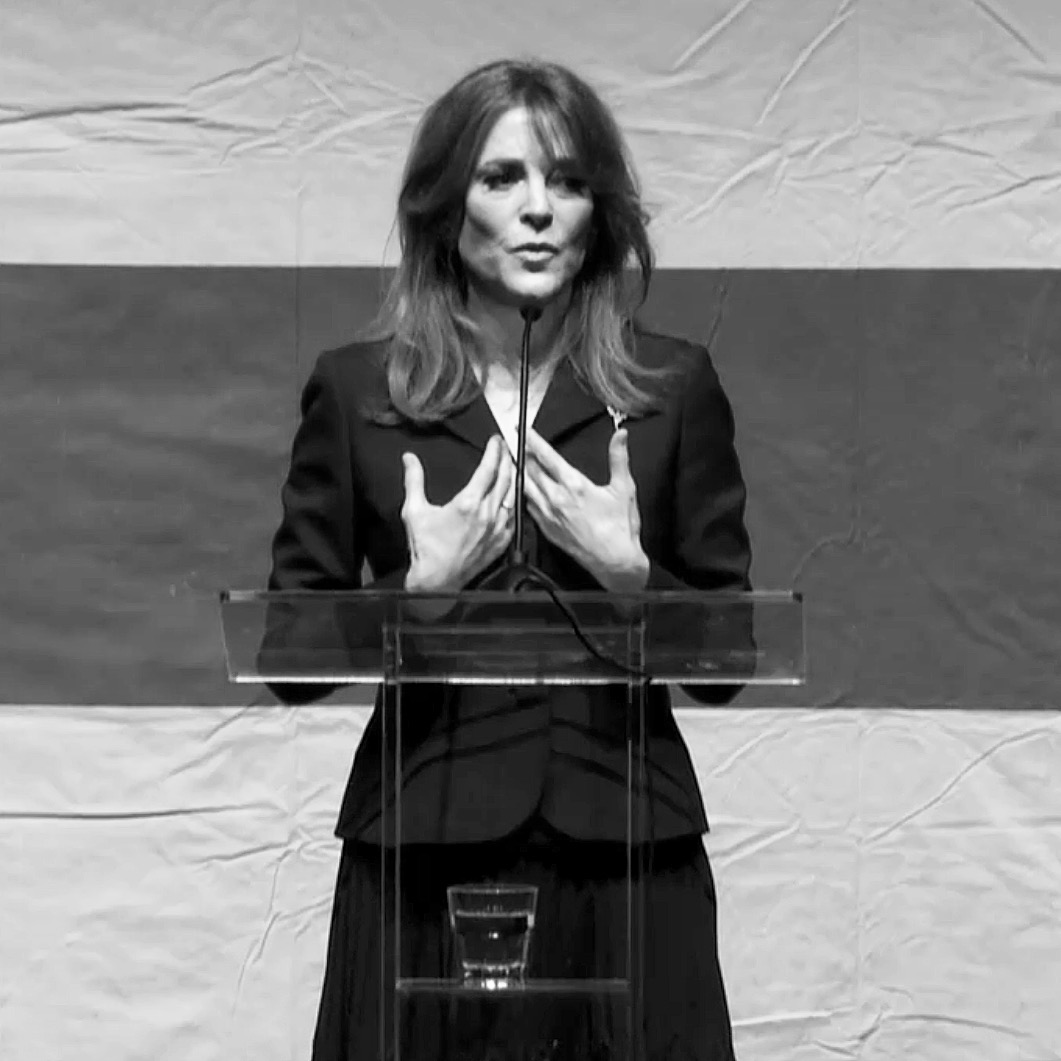 When I talk about the underbelly of America’s millions of chronically traumatized children, or the sociopathic nature of our economic system, or our systemic racism, or America’s militarism, I’m not saying anything the traditional political candidates don’t know. But I’m naming those things, and they’re not. So what does that tell you about our political system...? The qualification we most need in a president today is the willingness to articulate the conversations we most need to be having. You have to name the darkness before you can route it out, and that takes courage and conviction more than it takes expertise at playing the game that’s already being played. Until we go there - until we talk about the things we most need to discuss - then those things will continue to poison the American psyche and rob us of our life force. We need to disenthrall ourselves of our codependent relationship to a political system inadequate to the task of transforming these most critical times.