It's Time For the People To Step In 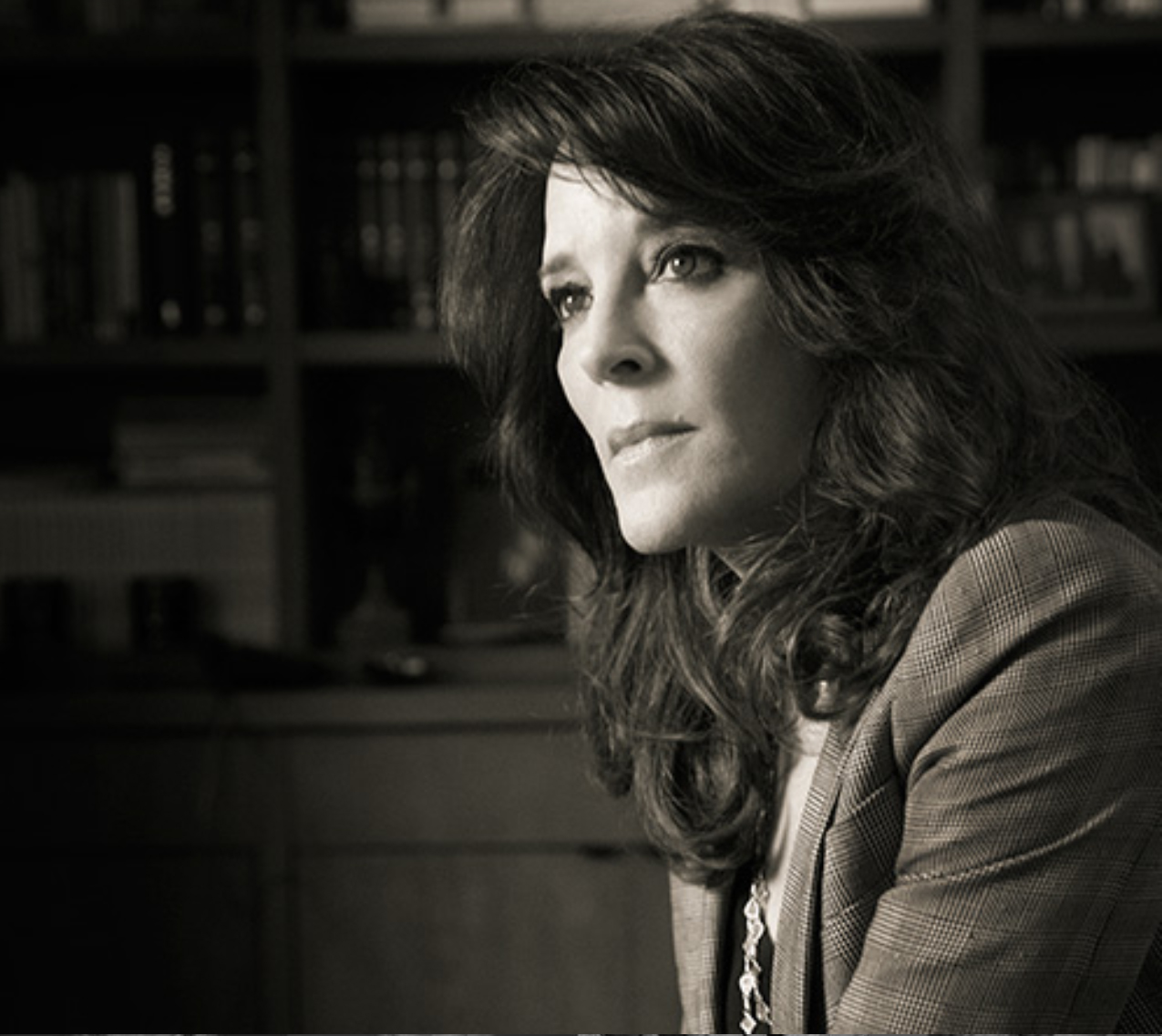 Putting corporate profits before the health and well-being of people and planet is not just immoral; it is also bad economics. It sucks prosperity from the future in favor of short-term gain, and only for a few. After 40 years, the jury is in on trickle-down economics.

All that has trickled down is the putrid stench of economic corrosion for millions and millions of people, as a new breed of veiled aristocracy has created wealth for their own purposes while dropping crumbs from the table for the new brand of American serf. When one percent of us own more wealth than the bottom 90%, when wealth inequality is worse than it has been for almost 100 years, when 40% of Americans have to struggle on a daily basis to make ends meet - this is hardly a time to celebrate a “booming economy.” It is time to remember the words of the late Supreme Court Justice Louis Brandeis: we can have large amounts of money concentrated in the hands of the very few, or we can have democracy… but we cannot have both.

America is having an identity crisis, as we stand now at an existential fork in the road. Shall we be a democracy, or shall we be an aristocracy? Shall the rights to "life, liberty and the pursuit of happiness" of the many take precedence, or shall the economic appetites of a few become our new false god? The former is our national mission statement as articulated in the Declaration of Independence; the latter is our current economic model, the trickle-down monstrosity that has corrupted our government and hijacked America’s moral core.

Otherwise, millions of children will continue to be chronically traumatized, millions of adults will continue to live with a mentally and physically debilitating economic anxiety, and America’s foreign policy will remain a reckless and irresponsible game that is played by fools and suffered by innocents. An incremental approach to solving any of this is as ultimately inadequate as pouring a cup of water onto a raging fire. Our political system is not a swamp, it is an ocean of corruption. We need a fundamental disruption of America’s political and economic status quo.

Our very democracy is at risk. It is time for the people to step in.

Let's do this, and let's do it together.