How I See It Now 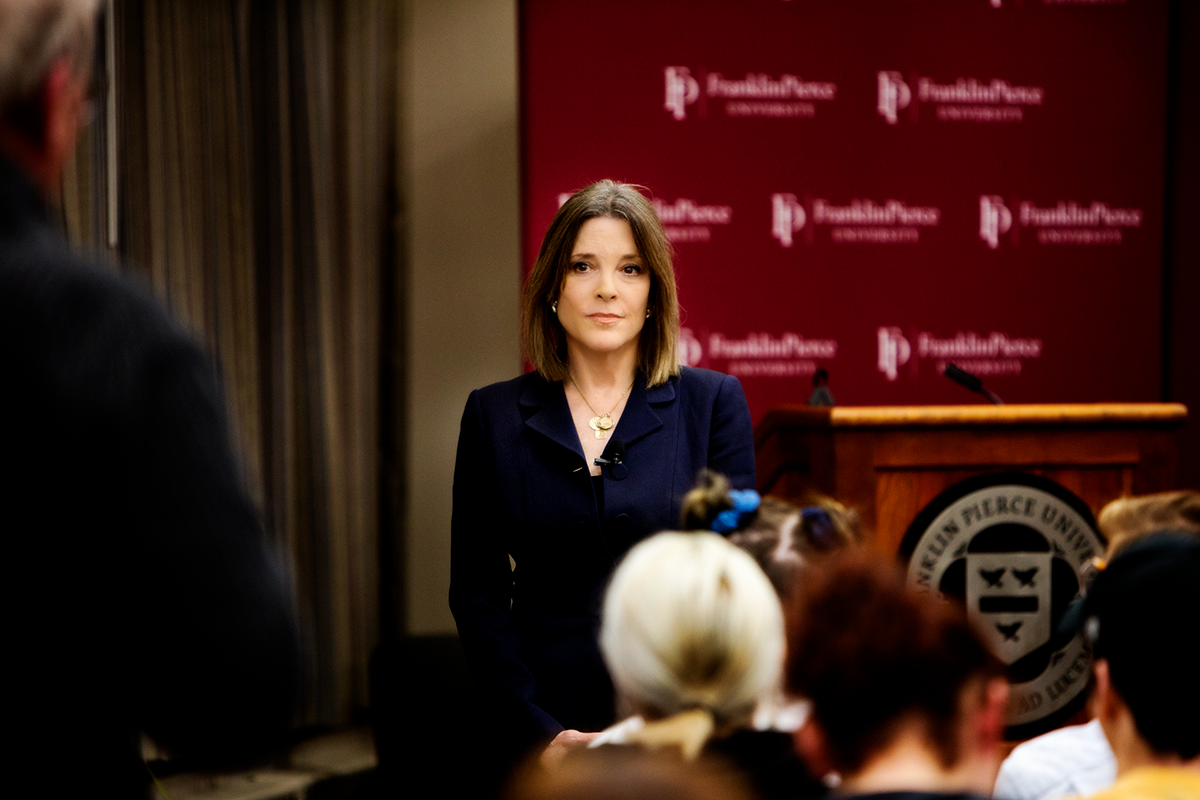 The Democratic field is filled with good, solid presidential candidates this year. And the choice is difficult. I have deep respect for the millions of people who are currently reflecting on how they’ll vote or caucus in the weeks ahead.

So, this isn’t to tell you who I’m endorsing, because at this point I’m not endorsing anyone. What I’m endorsing are issues; and the most important one now is a psychological issue – which candidate will make the strongest emotional connection with the American electorate.

For those of us who wish to deny President Trump a second term, that to me is one of the most important things to consider in deciding who to nominate.

The primary emotional tenor defining the race in 2016 was rage. It was legitimate rage, caused by millions of people registering the fact that the economy was unfairly rigged against them. But rage isn’t the primary emotion among voters this time. If anything, all the rage in the air these days is scaring people. What I see now is fear, and exhaustion. I don’t think people want someone to go to Washington and fight for them this year, so much as they want someone who knows how we can end all the fighting.

I’d like to reflect on this now in relation to Elizabeth and Andrew.

I relate to Elizabeth, as I related to Hillary, because I come from the same generation of women as they do. I know how much we had to suppress our feminine dimensions, our vulnerability, our softness, in order to be taken seriously when we were young. We had to claw our way into rooms that younger women now saunter into casually. And when the time came when we didn’t need our claws anymore, some of us found it wasn’t always so easy to take them off. The claws had become cemented to our fingernails. We’d formed the psychological habits and emotional mannerisms of the tough girl. And our new personality structures became entrenched. Changing all that isn’t easy, and if you're a traditional politician you don't even think  you're supposed to.

Early in the presidential campaign season, I met Elizabeth backstage at a candidate event. Her warmth and kindness were palpable, as was true whenever I met her. Her personality was tender and deep. Although I’d only just recently entered the campaign, it took everything I had to keep myself from saying right then, right there, “Oh Elizabeth, just be this person -- and you’ll win so easily!”

Bernie and Elizabeth – both of them are political treasures, in my book, and would make great presidents – are transactional politicians. They come from a political school of thought – dominated by a 20th century perspective - which holds that who a candidate is, isn’t nearly as significant as what they say they’ll do. That’s a huge mistake, because the part of the brain that rationally analyzes an issue isn’t always the part of the brain that decides who to vote for. People do not just make an intellectual decision who they’ll vote for. I hope Elizabeth will let the country see more of who she is as a person, not just hear more of what she’d do as president.

And that takes me to Andrew.

Three personality characteristics, in my opinion, define how Andrew comes across to the world. One is self-confidence, one is levity, and one is positivity. To many people, these things are less important than the details of his stances on health care, the economy, or foreign affairs. But I beg to differ. Such things are every bit as important as where he stands on those issues, because at a time like this the issues aren’t the only issue. The most important thing right now is that we win in 2020. Nothing, nothing, nothing is more important.

Self-confidence, levity and positivity are exactly what America has lost and needs to regain. It’s also what millions of Americans now long for. Andrew’s personality is like a tuning fork, realigning us with something we need to retrieve, taking us back as though to a more innocent time, making us remember to chuckle. There was a time, not so long ago, when America was self-confident and we were positive about our future. This is not an unserious issue at all, for that chuckle has more power to take us over the line in 2020 than does all the anger in the world. Quite simply, the demon doesn’t know how to eat it. And I’m in no way being symbolic.
‍
Andrew is light in tone, but he is deep in substance. I know from first hand experience the breadth of his intellect and the expansiveness of his heart. That “humanity first” stuff applies not just to his policies but to how he goes through life.

Bernie and Elizabeth will make it past Iowa and beyond; I admire them both, but right now they don’t need my help. I’m lending my support to Andrew in Iowa, hopefully to help him get past the early primaries and remind us not to take ourselves too seriously. We need that this year. We need to lighten up on a personal level, because the moment is so serious on a political one. Otherwise the months ahead will be too rough on all of us – particularly the American voter. And the only one laughing at the end of the year will be Donald Trump.