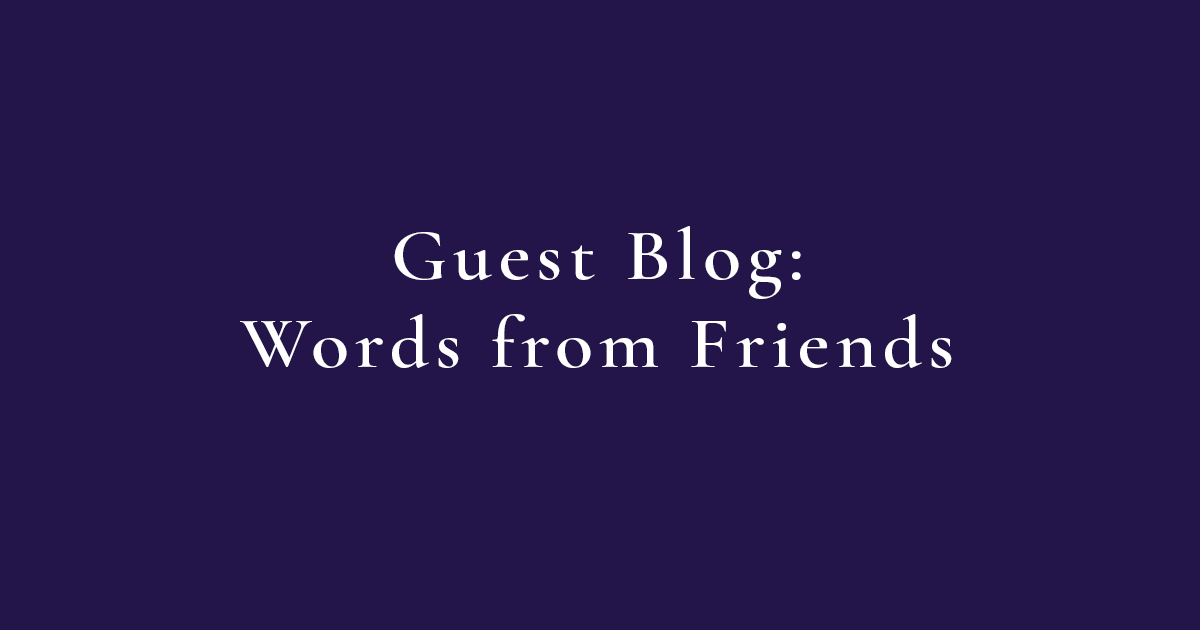 To all students, teachers, practitioners, and members of our transformational communities:

The people of the United States are urgently in need of a consciousness uplift.

Marianne Williamson’s candidacy for President of the United States is an evolutionary call to Americans to wake up to our higher destiny as a country and to reclaim our democracy.

We need a voice of wisdom, a voice of love that can bring the healing and unification we desperately need.

We need someone who can address the root cause of issues, both nationally and with our foreign policy.

We need someone who speaks in a way that reminds us who we truly are.

There is no one in the world today who is more uniquely gifted and able to be this voice than Marianne.

This may be the only opportunity in our lifetime to have someone who represents our values and ideals and our hopes for a more enlightened world reach this level of visibility and potentially global influence.

Some of the top reasons that her candidacy is essential:

To propel all those things forward, it’s not enough just to vote for her.

Actually, the MOST important thing we can do is to empower her RIGHT NOW with real money and real momentum to activate the full potential of her candidacy.

She needs to be in the upper tier of candidates to have the most beneficial effect she can have on the consciousness of this country.

Keeping Marianne in the debates and well-funded in her campaign will ensure that her critical message continues to be amplified on the national stage.

There are 3 THINGS we want to invite you to join us in doing:

By ensuring Marianne is on the next debate stage, where there will be a lot fewer candidates, we’ll be taking the national conversation to a new level of truth-telling.

And again, even if you’re planning to vote for someone else in the actual primary, saying she's your choice to a pollster right now will help to ensure that we will continue to have Marianne’s holistic, transformational voice in the debates moving forward, championing peace, love, healing, and our country’s need to continue to evolve.

This will send a loud-and-clear message to the other candidates that these kinds of issues are important to a lot of people and not just a fringe few.

We all personally know and support Marianne as a woman of unquestionable integrity, with a deep commitment to uplifting and bettering our country and lives of everyone in every possible way.

All of us in the transformation movement have benefitted from Marianne’s pioneering work in our field. She has done more to mainstream and advance consciousness work than almost anyone, and we are all the better for it.

Imagine if the voice behind that transformative work came from our president.

Marianne IS our voice to heal our country.

Marianne shares her vision for America in this video:

We encourage you to share this post with your friends and community with the hashtags #istandwithmarianne #Marianne2020.

Thank you for your consideration and for everything you’re doing to uplift and evolve the world.