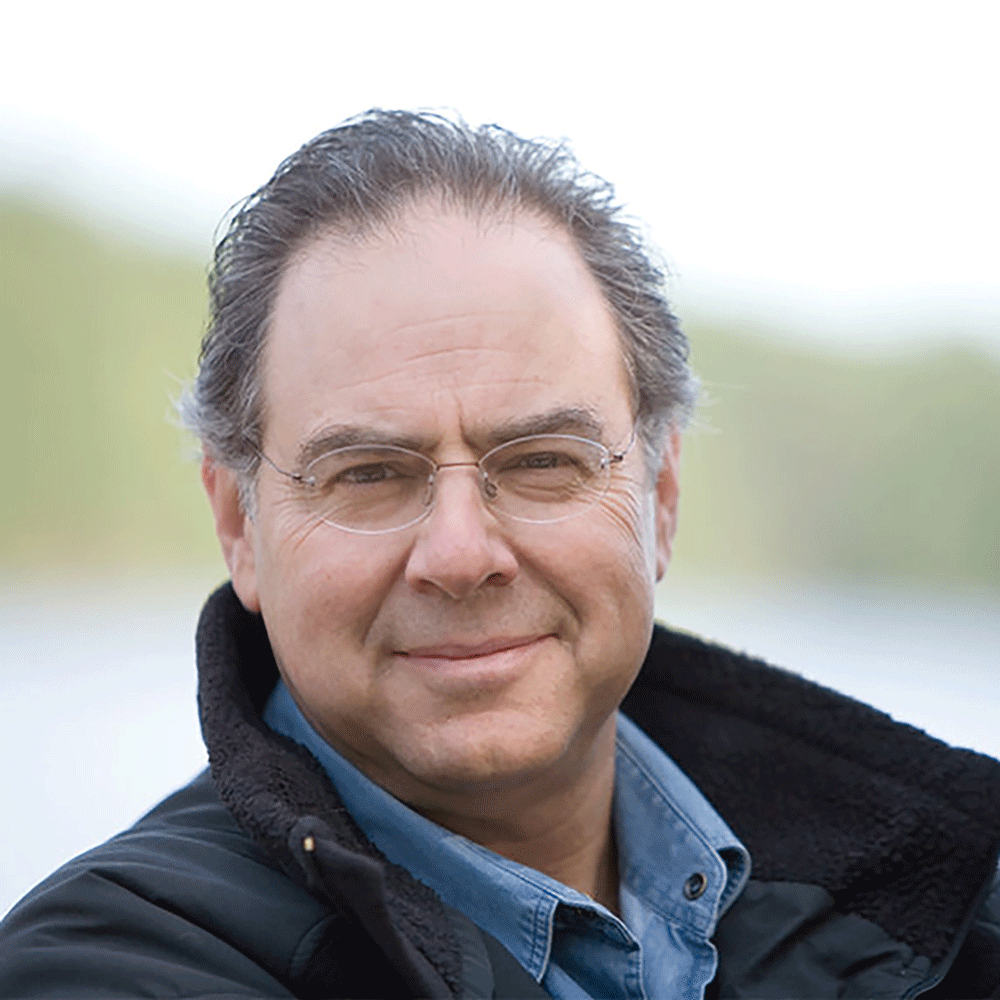 “Paul has spent a lifetime as a powerful voice for the spiritual and moral values that should be driving our Democracy,” Williamson said.  “As an incredibly popular Congressman and one of President Obama’s earliest supporters, Paul brings a wealth of political experience to our campaign.”

"I'm honored to join the Marianne Williamson campaign for President,” Hodes said. “I look forward to helping her bring her call for a spiritual renewal of our Democracy to New Hampshire and the Nation.”

Hodes was the first member of Congress from an early primary state to endorse then-Senator Obama for President and served as a National Co-Chairman of his 2008 campaign, appearing frequently in national media outlets representing the campaign.  He has also subsequently been a frequent guest on national cable news, including MSNBC, CNBC, NECN and on Bloomberg business news helping to describe and explain the changing regulations in the financial sector. Hodes is the host of “Off the Record with Paul Hodes” a thrice-weekly show aired on WKXL AM-FM and heard as a podcast on Google, Stitcher and iTunes.

Throughout his career, Hodes has also devoted substantial time to community service, the not-for-profit sector and advancing the arts in New Hampshire, including service as a New Hampshire State Councilor for the Arts. In recognition of his arts and entertainment background and congressional service, Hodes was appointed by President Obama to serve on the National Council on The Arts which oversees the National Endowment for the Arts.

Hodes is a graduate of Dartmouth College (1972) and Boston College Law School (1978). He began his legal career in 1978 under former United States Supreme Court Justice David Souter in the criminal justice division of the New Hampshire Attorney General’s office.

He has served as an advisory board member of the New Hampshire Institute of Politics and The Rudman Center. Hodes also advises Arts4NH, the statewide advocacy organization for the arts in New Hampshire.