Faith in Love Is Not Blind, It's Visionary 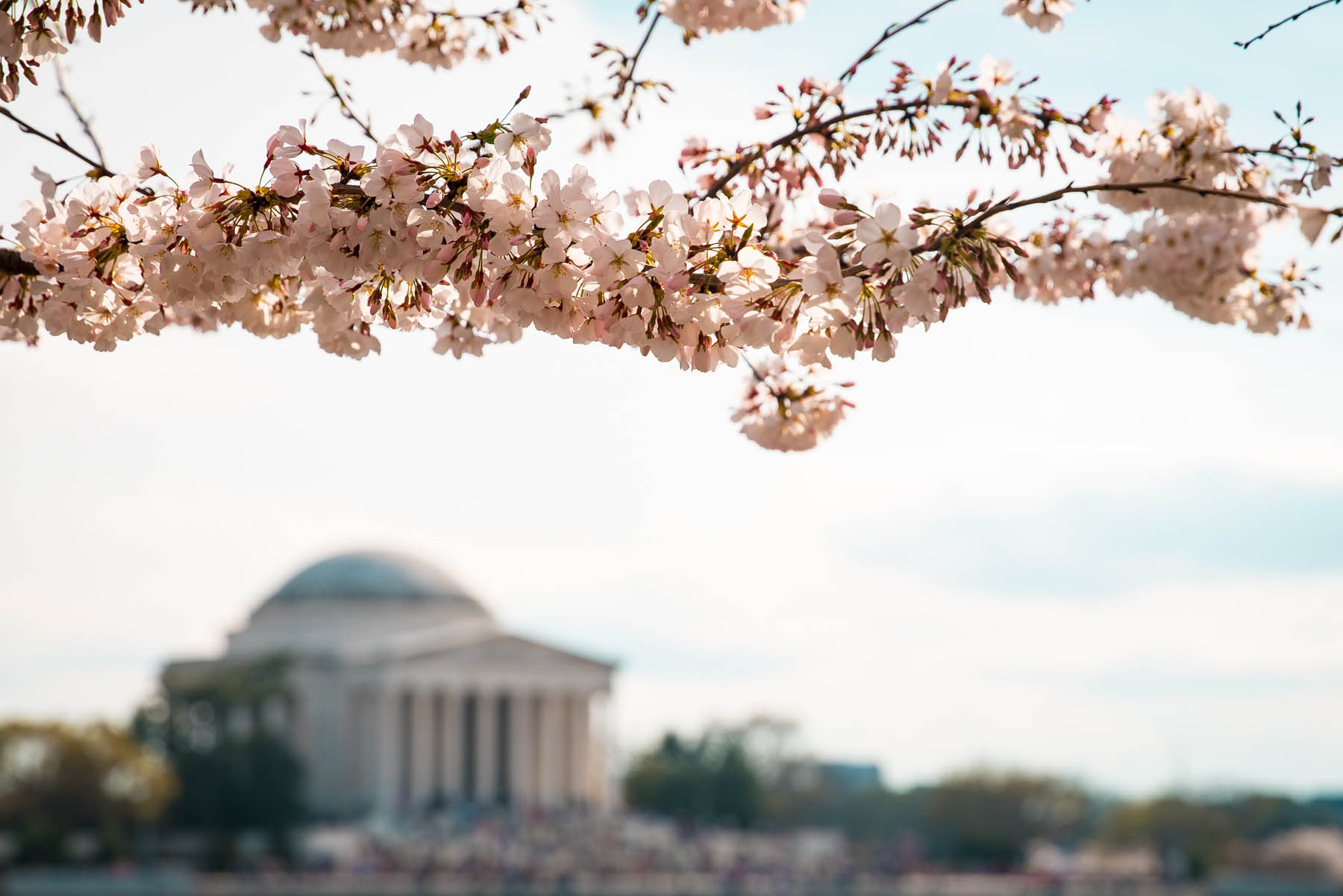 At first, I was told I could never get my foot in the door; I could never be considered a real contender. Then we proved them wrong, as we have double-qualified for the DNC debates later this month.

And now they’re saying, “Yeah, but she could never beat Donald Trump.”

I’m writing to tell you why I think I’m the best person to beat Donald Trump.

This is a critical moment in America history, and I’m not running for president to waste anyone’s time or mess with their emotions. I’m running because I think that if I'm the Democratic nominee, I will win. And if I win, then together we will change America.

Donald Trump—regardless of whether or not you agree with any of his policies—has introduced a mean-spiritedness into our politics that is literally corrosive to our democracy. It assaults the moral fabric of our nation. It shows disrespect for American values. And that must not be allowed to stand.

Trump has succeeded in doing those things despite heroic efforts to stymie him. What has been the key to his “success?” The answer does not lie within the purview of traditional politics. He’s been able to do what he’s done because he is a master manipulator of emotions. He has done what he has done by harnessing the power of fear.

The only candidate who will defeat Donald Trump is someone who can harness the power of love.

The president has had a career harnessing fear, and I have had a career inspiring love. I have seen what love can do to transform one person’s life, and I have seen what love can do to transform large groups of people. Those of us who feel that our love for each other, for the peoples of the world, and for the earth itself provide the only sustainable option for the human race, must harness our collective conviction now. For conviction is a force multiplier; those of us who love must love with as much conviction as that which is displayed by those who hate.

Our love for our each other, for the planet, and for our descendants is beckoning to all of us: let’s turn love into a political force.

The Marianne Williamson for President campaign is such an effort. Please support the campaign with your love, your voice, and your dollars. Some say it’s naïve to think that our capacity to love each other is key to our collective future. I say that what’s naïve is for humanity to think we will have a future for another hundred years, if we do not.

Our entire campaign is fueled by your donations. We are on the debate stage in three weeks, and we are rising, rising, rising in the polls.

Your contribution now means everything. We need your help.