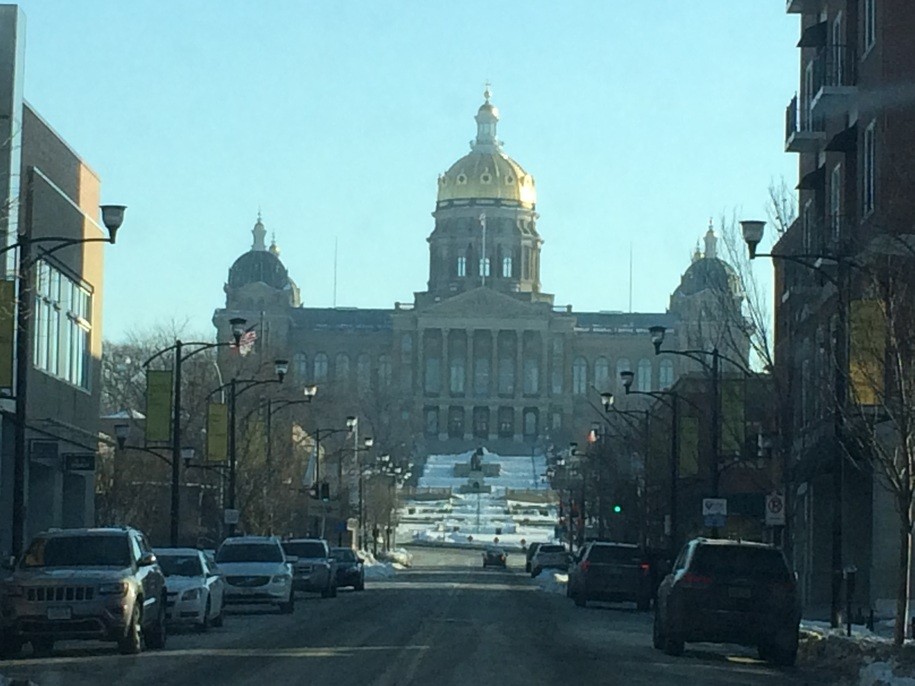 Regardless of what’s in her heart, Marianne Williamson will be around for a while. And that’s great. Because the deeper into her stump she got, the more it became clear that Williamson is bringing something entirely different to the crowded Democratic primary, one that’s shaping up to be diverse in background but monotone in message.

“The problem on our hands is like a cancer that’s already metastasized,” Williams said at one point, as the president’s smug, smirking face appeared in my mind. She wasn’t talking about him, though. It was a trick Williamson pulled multiple times during her speech; she would say “toxicity” or “assault” or “infection,” and there he’d be in my mind, arms crossed and glowering. Not once did she mention his name.

And why would she? When the opponent’s sheer existence is synonymous with every word used to describe something that’s awful or evil or deadly, there’s no need to mention his name in order to conjure his image in the audience’s head. And that’s important, because when you don’t say his name, it leaves him flailing, punching at innuendo on Twitter.