Corporate Colonialism and the American Farmer 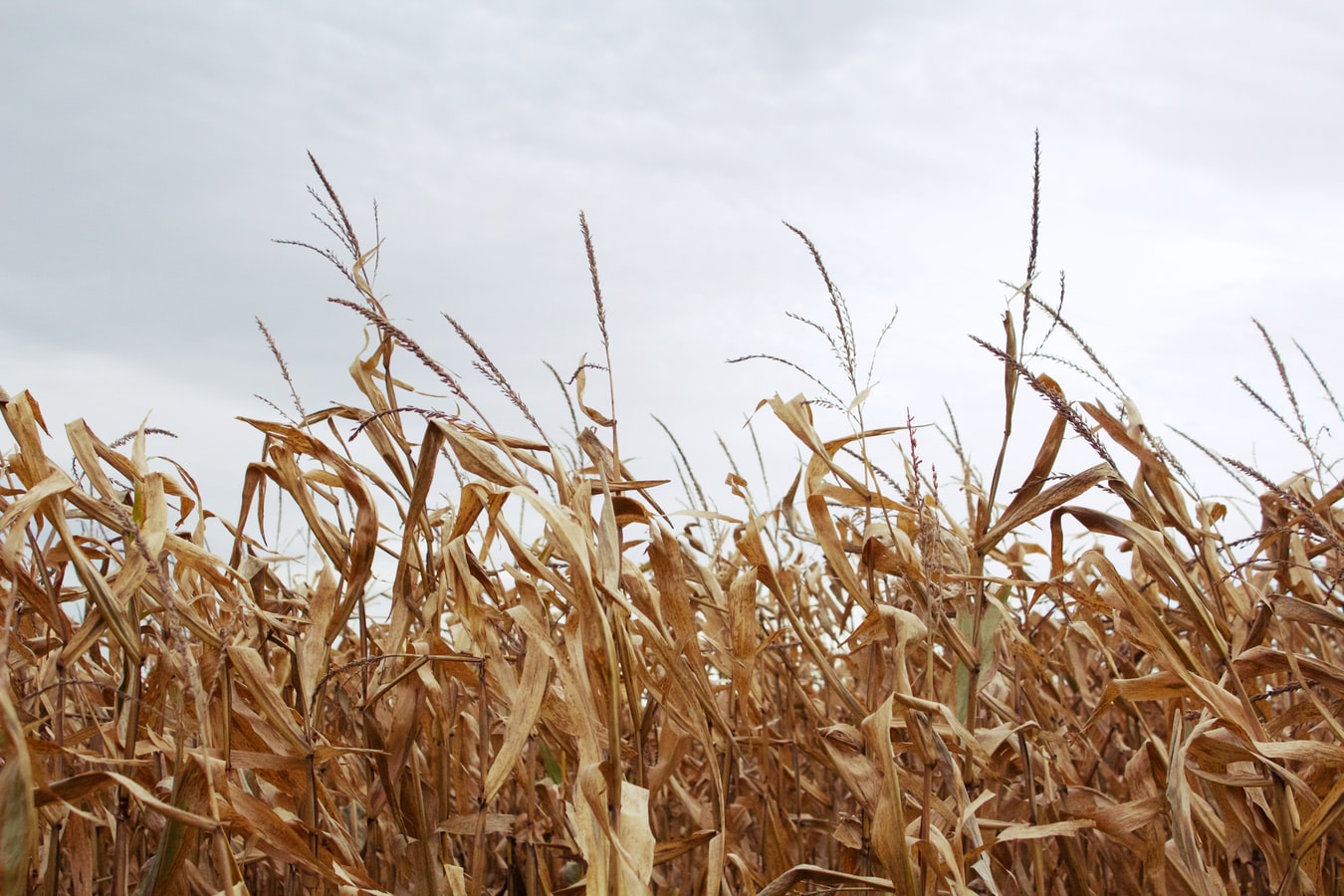 Back in the 1970s and 1980s, huge corporations began to wield influence on American society much like a soulless economic blob with countless tentacles. Instead of siding with the people to push back against the pernicious effects of capitalism without a conscience, the U.S. government has too often become its handmaiden. And nowhere have the effects been more pernicious than on U.S. farming. Huge agribusiness conglomerates - with no reverence for food, for land, or for farmers who raise the food and tend to the land - have devastated the farming sector of this country.

Where government used to protect the farmer, the government now does more to protect the farmer’s monopolistic corporate overlord. It is one of the saddest, most dangerous results of crony capitalism and the unholy conspiracy of government to protect it. Farmers have lost their land, which many times was in their families for centuries. Many have lost their livelihoods, with bankruptcies exploding. Suicides have become rampant. Our land and crops have been devastated for the sake of a corporate dollar. Animals have been massively abused physically, farmers have been abused economically, and water has been grossly contaminated. Government has not helped so much as it has aided the abusers.

If anything is a canary in the coal mine, it is this. And it is not just one canary. It is millions of them. Many farmers had thought that Trump was going to help them, because he has always talked a good game about loving farmers. But in fact his support has been for the agribusiness overlords. Not that we can look at the Democrats and say they have been all that much better. They would try, and then cave. Until the people step in, none of this will fundamentally change.

Corporatism - capitalism unfettered to any sense of moral or ethical responsibility to people or planet - has so corrupted our government that only a massive nonviolent people’s revolution will change this. Don’t believe the political establishment when they say that only they can fix it; the political establishment is not the problem solver, it’s the problem creator. It’s time for the people to step in.

The answer to the problem lies in returning to a time when the US government does more to protect the citizens of the United States than it does to protect their abusers. Capitalism without a conscience has corrupted capitalism, corrupted our government, and hijacked America’s moral value system. This isn’t a technical problem; it’s a moral problem.

View my interview with Iowa farmer Francis Thicke for a look at what’s happening, and for a sense of what’s possible.

We can make this happen. Change is in the air...
‍