America’s Crisis of the Soul 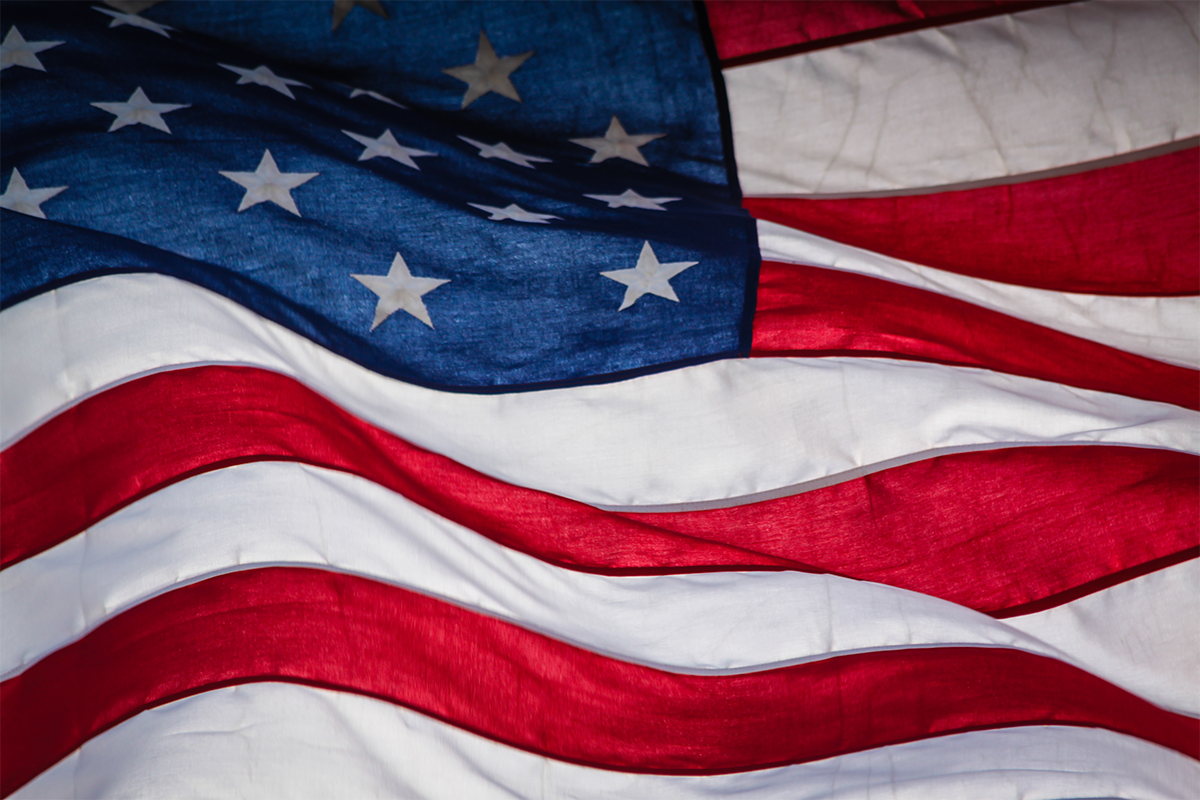 It’s hard to believe that more than 150 years after the birth of Sigmund Freud, anyone has to argue the significance of the inner life. Yet the intellectual posturing that passes for political wisdom today posits that what happens on an external plane has no significance beyond the material; therefore, only material fixes are necessary to deal with whatever crises confront us. That would all be well and good except that it’s untrue.

Our external problems have internal roots, a point that should be obvious in the 21st Century. But our politics is mired in 20th Century thinking, and its materially oriented mindset is strongly defended against encroachment upon its authority. The truth, however, remains true - whether or not it's acknowledged. A fundamental solution to our political crisis lies in discovering and speaking to its deeper meaning. Our political establishment is schooled in a worldview that sees no deeper meaning, creates no deeper meaning, and inadvertently perpetuates meaninglessness because that is all it knows.

This spells disaster for our country, because the problem that now confronts us will not be solved on an external level. The solution to our political crisis will result from discovering its internal significance, and that’s not simply a management issue. Those who oppose the president keep striking at the symptom but never manage to cut to the root. Their frustration is understandable, but a system that cannot understand the genesis of a crisis lacks the power with which to end it.

America’s crisis is a crisis of the soul, and those are not just words. They speak to internal factors just as real, just as operative as external ones. We have lost our moral bearings and Trump is simply a symptom of that. He is a personification of our dark side. But if it wasn't him, it would be someone else. The darkness is not outside us; it is within, and we have merely projected it onto the outside. He is an embodiment of our heartlessness, our greed, our casual disregard for the suffering of others, our irresponsibility towards democracy and more. In policy after policy, we put money before love and we know that.

We must atone now, course-correct, make whatever amends we can -  and stop the ridiculous, increasingly dangerous conceit that this has nothing to do with politics. Making that argument is simply a fallacious device by which our collective behavior is held to no account for its moral malfeasance. Left uncorrected, it will continue to destroy those things which as Americans we hold most dear.
‍