A Good Economy for Whom? 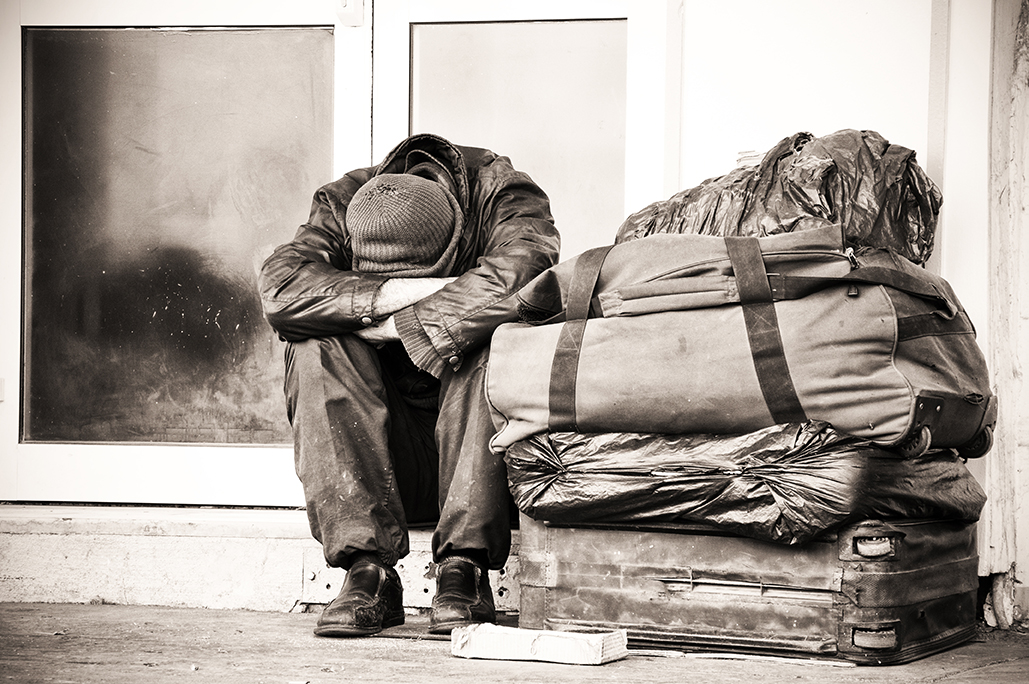 The way to have a vibrant society, and an abundant economy, is to help people thrive. To uncap their dreams. To unleash their spirits.

Yet for millions of Americans, dreams are dashed and spirits are left broken every day.

Let's take moment to take that in: in the richest country in the world, almost 30 percent of our people live in near-poverty.

Almost 12 million American children live in poverty. And where this is poverty, there is hunger.

As if all that isn’t enough, let’s remember: our political and media establishment have the audacity to say that our economy is “good!" Really? Really?? Whenever someone says, “The economy is good,” you might want to think about what the word “good” should actually mean.

In the 1960’s, President Lyndon Johnson waged a War on Poverty.  Since that time, our government has not only moved away from that kind of thinking; it has moved away from the kinds of policies that work toward the eradication of poverty.

I’m running for president because it’s time to bring it back.

Johnson established the Office of Economic Opportunity to administer the local application of federal funds targeted against poverty. Johnson believed in expanding the federal government’s role in education and health care as poverty-reduction strategies, continuing the basic philosophy of Franklin Roosevelt’s New Deal.

Yet starting in the 1980’s, such governmental largess was demonized. According to the trickle-down economic theory that became the order of the day, government was seen as the problem - not the answer. The Office of Economic Opportunity was abolished in 1981, replaced by a system of insidious “block grants” to states. That way, forces within individual states could obstruct the application of anti-poverty funds to the purposes for which they were intended. And thus we are where we are today.

Trickle-down economics hasn’t “lifted all boats,” as was promised. Instead, it has left millions without even a life raft.

It’s time to set again a national goal of eradicating poverty. It’s time to reestablish the now-defunct OEC, change the current system of block grants, and put anti-poverty funds back to Community Action Agencies to eliminate poverty, expand educational opportunities, increase the social safety net for the poor and unemployed, and tend to the health and financial needs of the elderly.

The massive transfer of wealth into the hands of only one percent of our population, begun in the 1980’s and taken to its penultimate expression in the 2017 $2T tax cut in which 83 cents of every dollar went to the highest earners and corporations, must be called what it is: a massive theft from our public treasury. While wealth inequality did not even exist in the 1970’s, today it is worse than it has been since 1929.

This must stop now.

And when I'm president, it will.

We can end the madness and begin again.