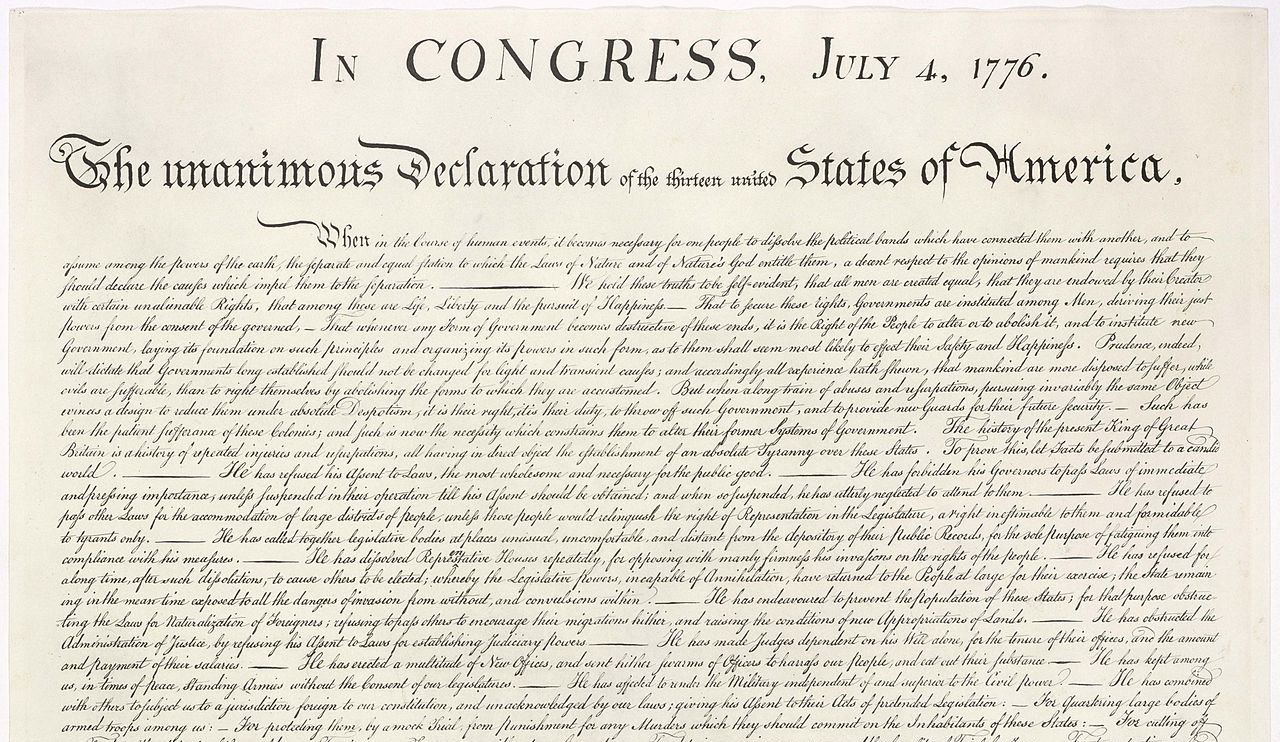 A country’s strength doesn’t lie in its armies or its economic reserves; it lies in its principles. But none of those things maintain and replenish themselves. We’ve built our armies and tended to our economy - an unjust one at that -often at the expense of our principles. But this is a wake-up call for all of us, because it never was the case that our principles could be safely entrusted into the hands of anyone but ourselves. Coming this close to disaster, even experiencing it as we have, has awakened us to that. This moment, despite its pain, represents a reinvigoration of the American spirit.

Citizenship can’t just be farmed out to politicians. They work for us and not the other way around. Much of what’s happening is a result of our collectively forgetting that, and the responsibility as well as the rights it bestows. Citizenship must become a more significant factor in our lives, viewed as a meaningful part of a well lived life.

No more “I’m not political,” because if you’re alive today then you sure as hell are. The protests are awakening many people to the importance of their role of citizen, particularly to using our voices and power in service to the wellbeing of others.

It didn’t have to get this bad. So many have suffered and died who didn’t have to. We’re expressing power as citizens in reaction to injustices and authoritarianism that would never have occurred if we’d been more proactive earlier. But at least we get that now. And that’s the lesson: to wake up and stay awake forever. Fundamental change will only happen if there’s a fundamental change in us. No more distracting ourselves from the people’s business. If our democracy, even our species, is to evolve we must become about something that is larger than ourselves.

America is a grand adventure full of possibility and peril. That all people are equal and deserve an equal right to actualize their dreams is a radical proposition, as much now as it was 200 years ago. To many, that’s viewed as too utopian a vision. But to the patriotic American, it’s viewed as our collective mission.

Last year, I ran for president. At my CNN Town Hall, I said there was a threat of fascism in our midst.
WATCH VIDEOREAD MORE

There’s no ending systemic racism without ending the entrenched economic injustice that keeps it in place.
WATCH VIDEOREAD MORE
Updates directly from our team