Marianne's work during
The hiv/aids crisis

For those still repeating, hearing, or curious about false stories regarding my work with people with AIDS, here are testimonials from people who were actually there... 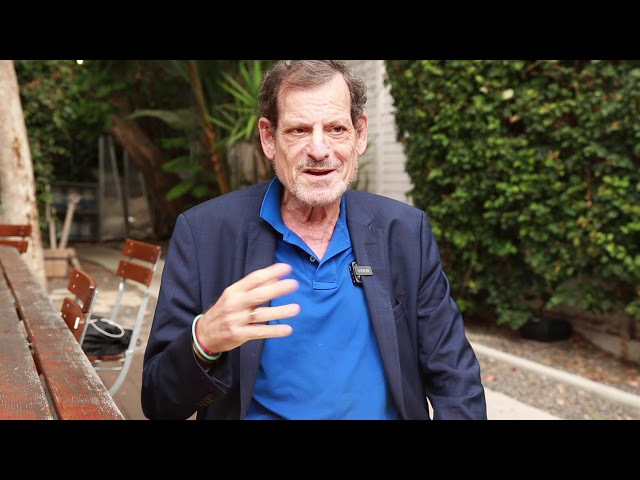 Howard Rosenman on Marianne Williamson and the AIDS Crisis 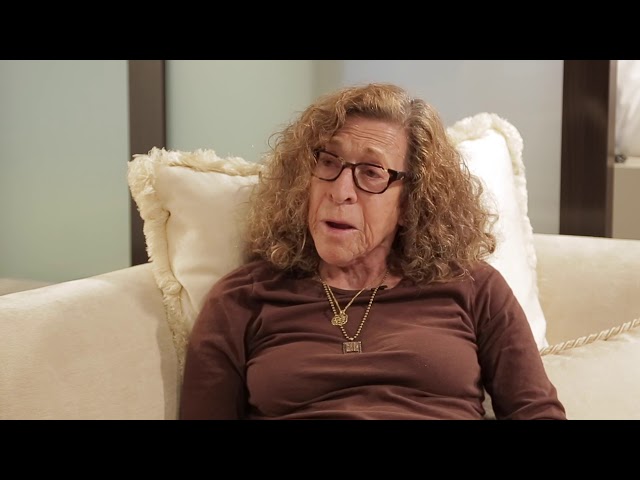 Marianne Williamson on the issue of medicine, by those who knew her when they were ill 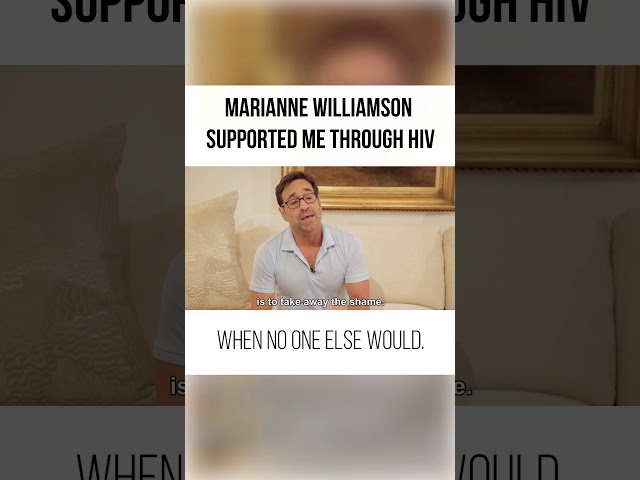 Marianne Williamson Supported Me Through HIV When Nobody Else Would 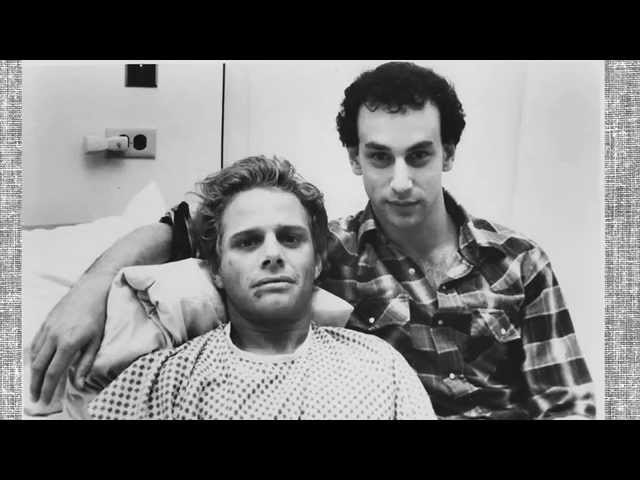 You were one of the few who cared for us who were dying in the gay community from HIV/AIDS when you created the Center For Living in NY & LA where you had your Ministries and then you fed us with Project Angel Food when we could not feed ourselves. You are an angel from heaven.

My dear Marianne. This must be surreal for you in some ways-and painfully familiar in others. The impact you made during the AIDS crisis cannot be overstated. The fear, the loss-the lack of government response. You helped us walk this path before. I am thankful you are here again

I have watched history get changed, facts ignored and lies told about Marianne’s involvement in the AIDS crisis and must set the record straight since I was there. In the mid-1980s, I was running a home hospice for people who were dying of AIDS. Marianne was running a free support group for people dying of AIDS. Many of these were people who had been turned away by their communities, families, church and clergy since they had AIDS. The disease was mysterious and deadly, the public’s reaction was harsh.
Read More