an agenda
for economic justice

The first pillar of a season of moral repair has to do with economic justice—has to do with recognizing that we have created a wealth inequality greater than anytime since 1929, we have decimated America's middle class, and we must take immediate action to fix this. We should repeal the 2017 $2 trillion tax cut, which gave 83 cents of every dollar to the very richest individuals and corporations; although, we should put back in the middle class tax cut.

We should stop all the corporate subsidies, such as $26 billion that we gave to oil and gas alone last year. For what reason?

Also, although I believe the U.S. military should be able to have every dollar that it says it needs in order to keep us safe, we now spend billions of dollars—hundreds of billions of dollars—over and above that to do nothing other than increase short-term profits for defense contractors.
‍
We should also say to those who have a billion dollars in assets that 3 percent tax on those assets is reasonable and 2 percent for those who have over 50 million—that is also reasonable. 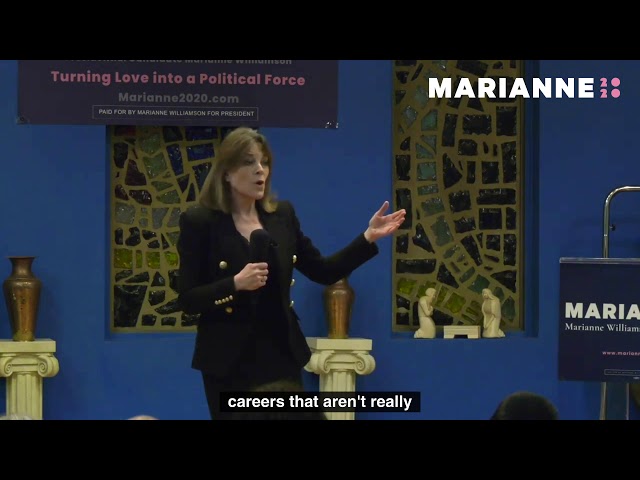 It's Not Supposed to Be Like This in America - Marianne Williamson 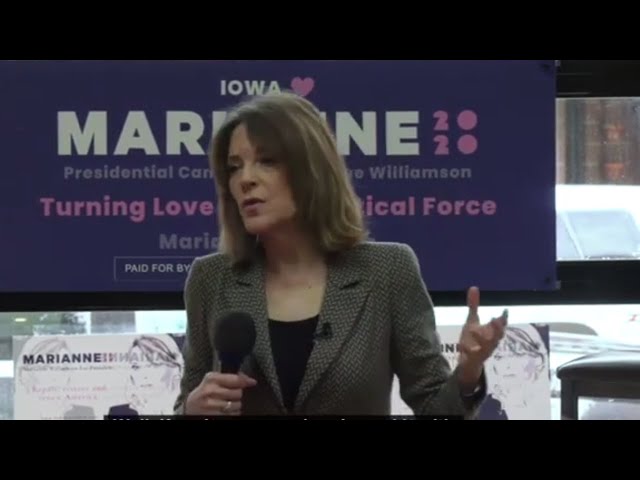 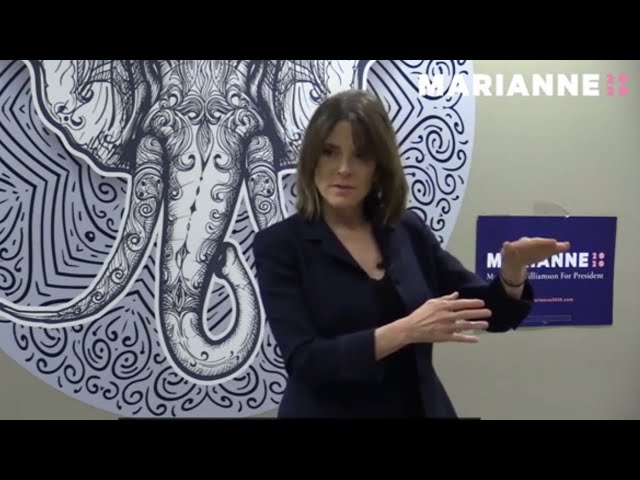 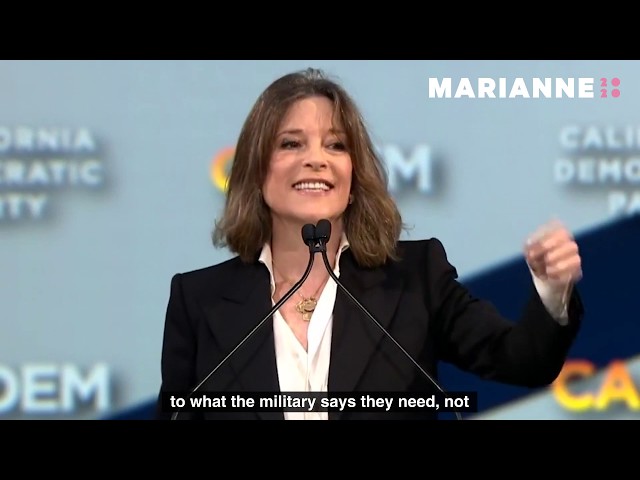 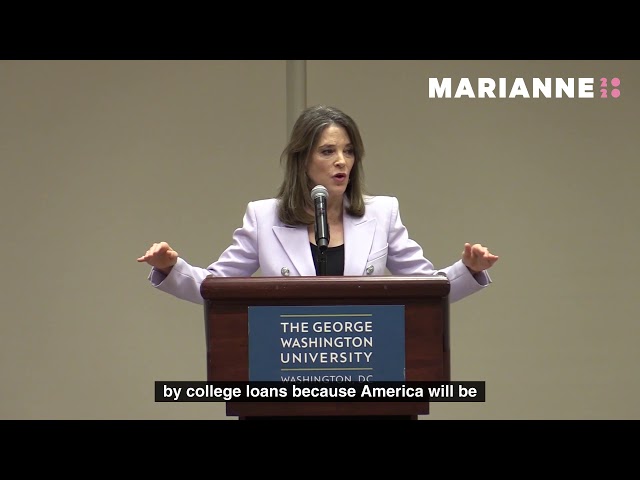 Where Money Comes From - Marianne Williamson 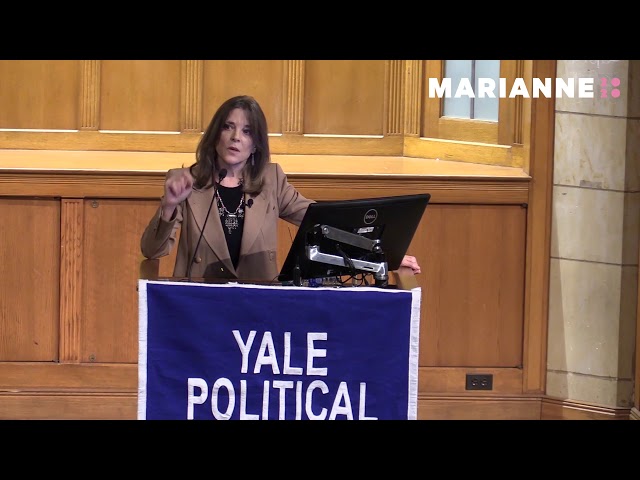 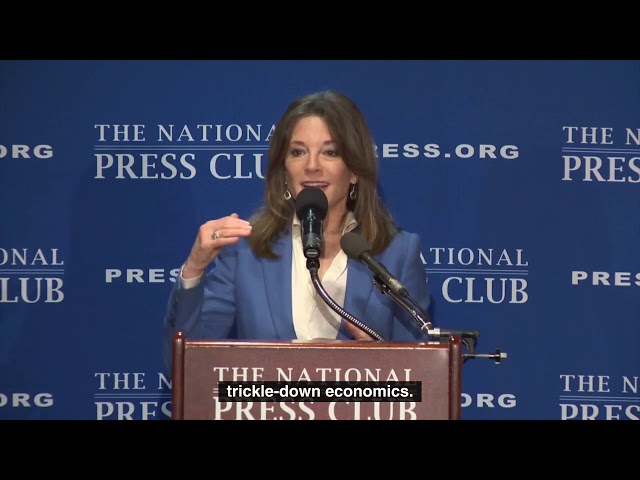 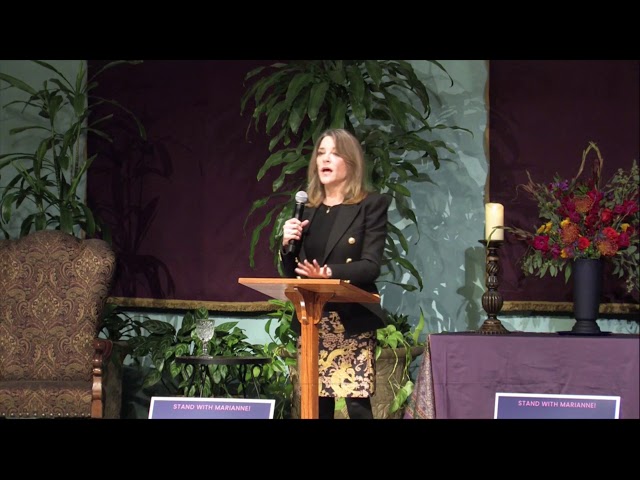 We Can Do This - Marianne Williamson 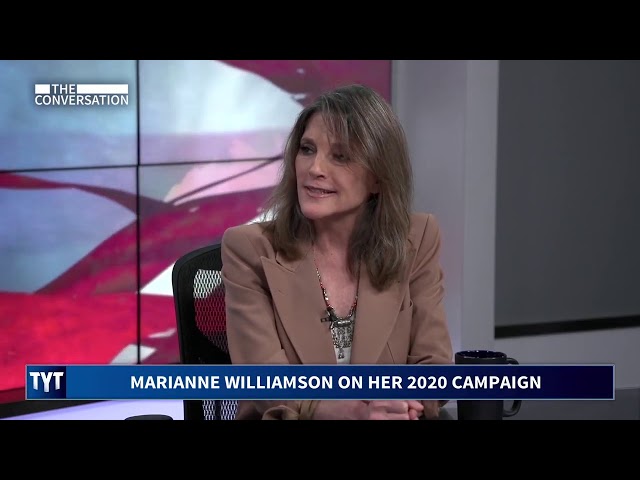 Best They Can Be - Marianne Williamson on The Young Turks 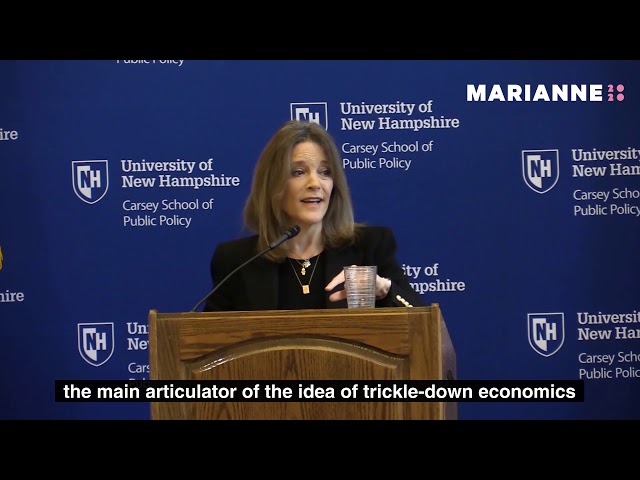 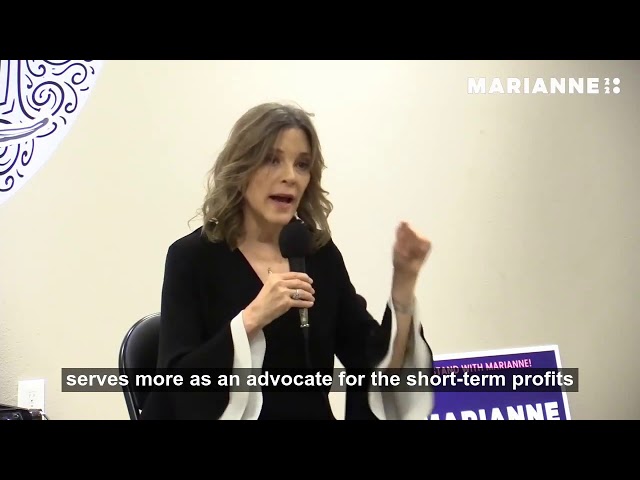 We Rejected Aristocracy in 1776 - Marianne Williamson 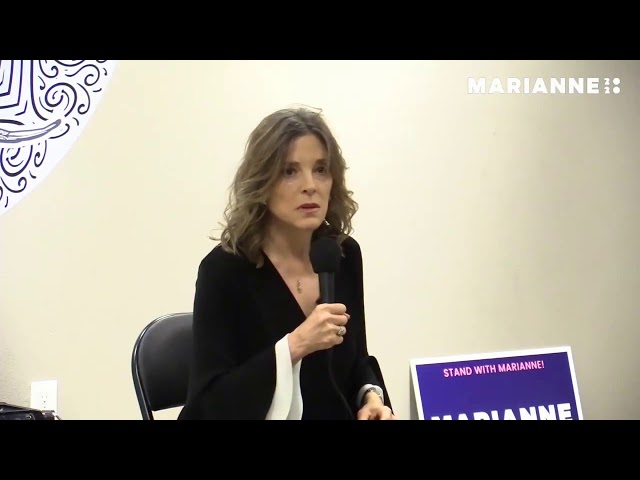 Let the Lovers Get in There - Marianne Williamson 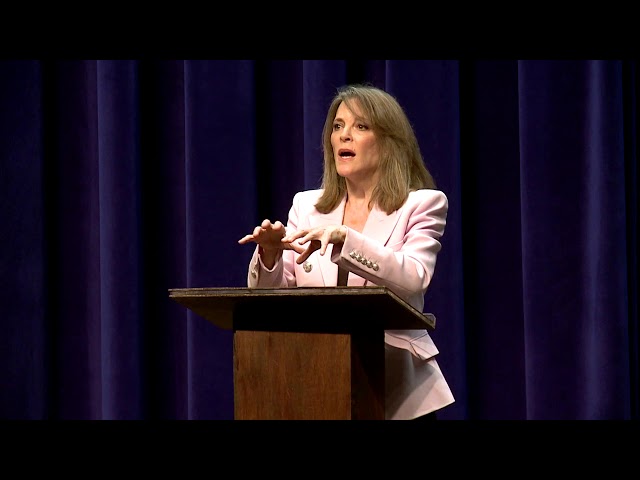 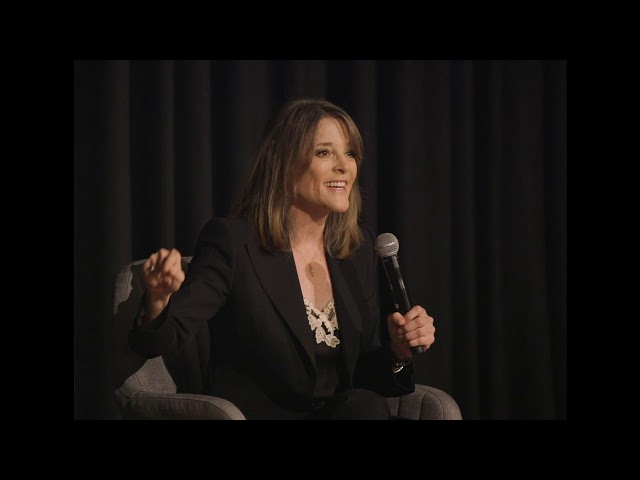 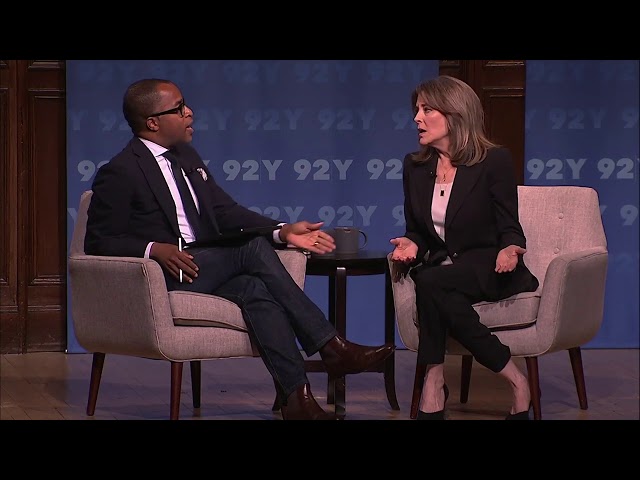 About America Itself - Marianne Williamson in Conversation with Jonathan Capehart

It is shocking that in the richest country in the world, nearly 1/3 of our people are poor or near-poor. Nearly 40% of Americans would struggle to meet an unexpected expense of $400, according to a report by the Federal Reserve.¹ The poverty level is $25,750 annual income for a family with two adults and two children.² The Census reports that over 41 million people were poor in 2018.³ That means more than one in eight Americans live below the poverty line. Poverty rates are higher for African Americans and Native Americans - over 20 percent compared to 8.7 percent for non-Hispanic whites.⁴ When you include the near-poor, the figures rise to over 93 million people (about 29% of all people) that have income below 200% of the poverty level.⁴

The good news is that programs designed to alleviate poverty are helping.
Read More